Find all the confirmed and announced new features for Football Manager 2023 on this page! Updated on September 29!

The Feature video learned us 1 thing, there are a total of 5 key features for FM23 this year. In short these are:

Here are some screenshots taken from the video. We will be posting more screenshots on our social media accounts and in the different feature articles we will be releasing in the next few days. 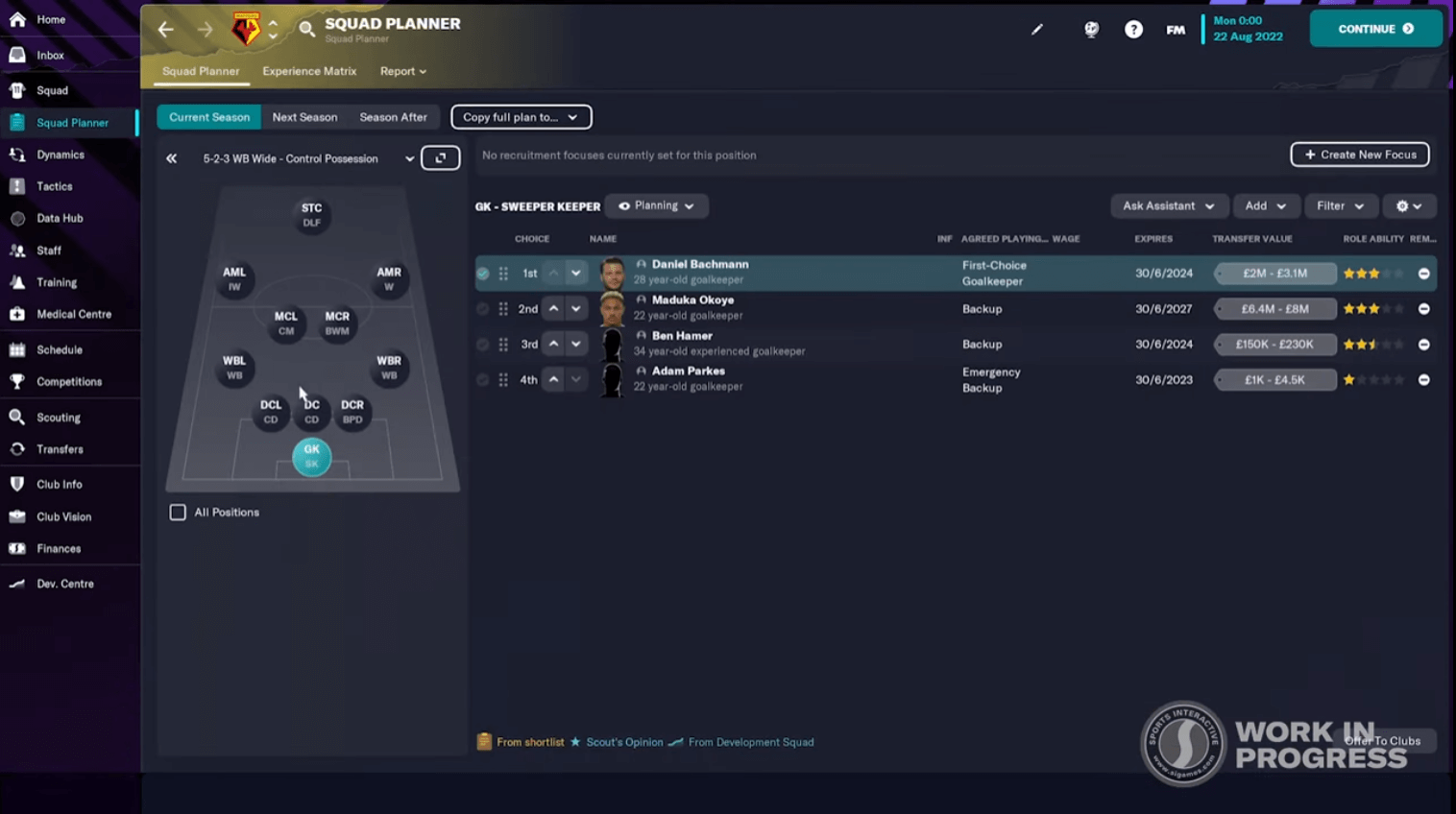 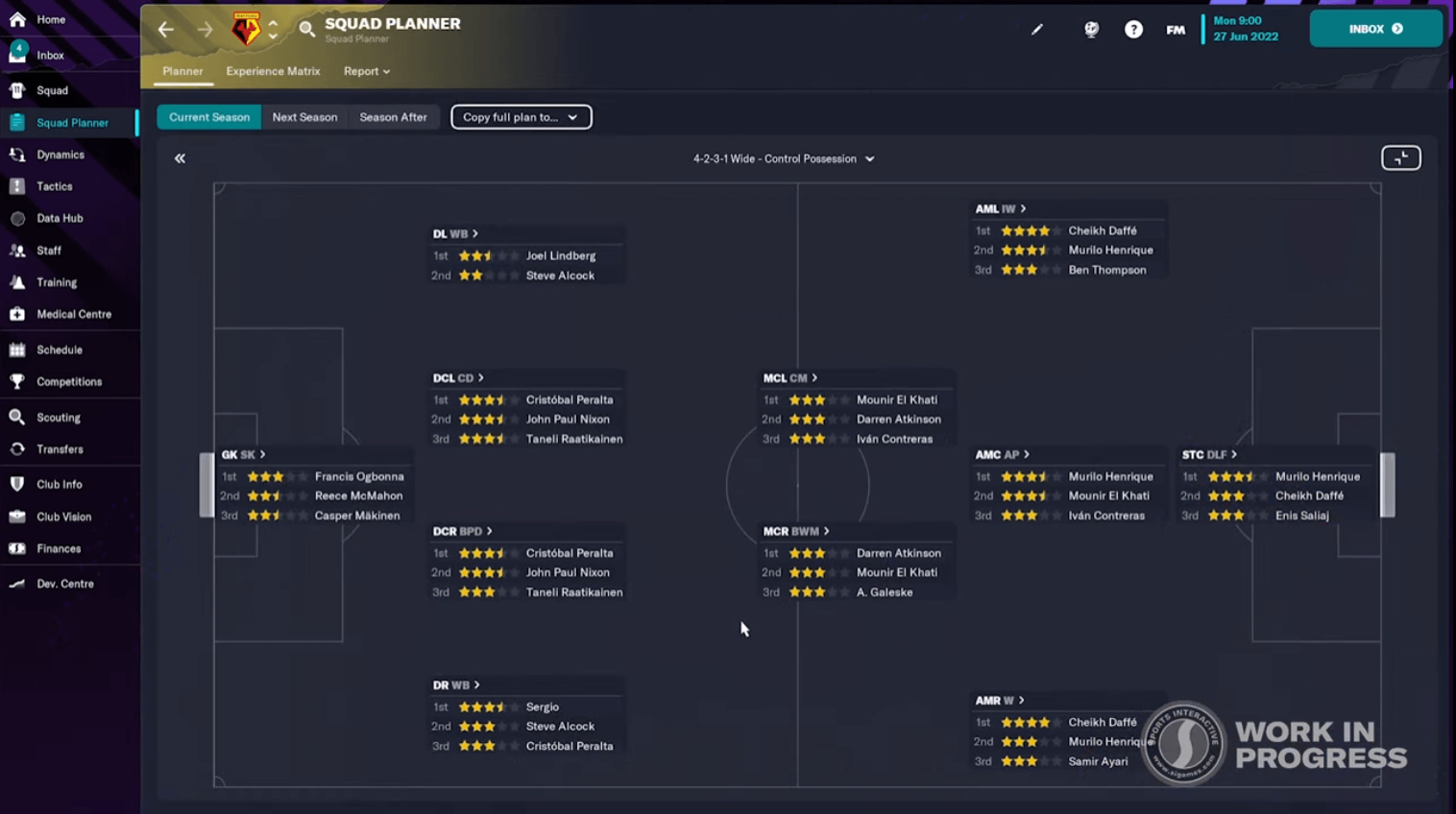 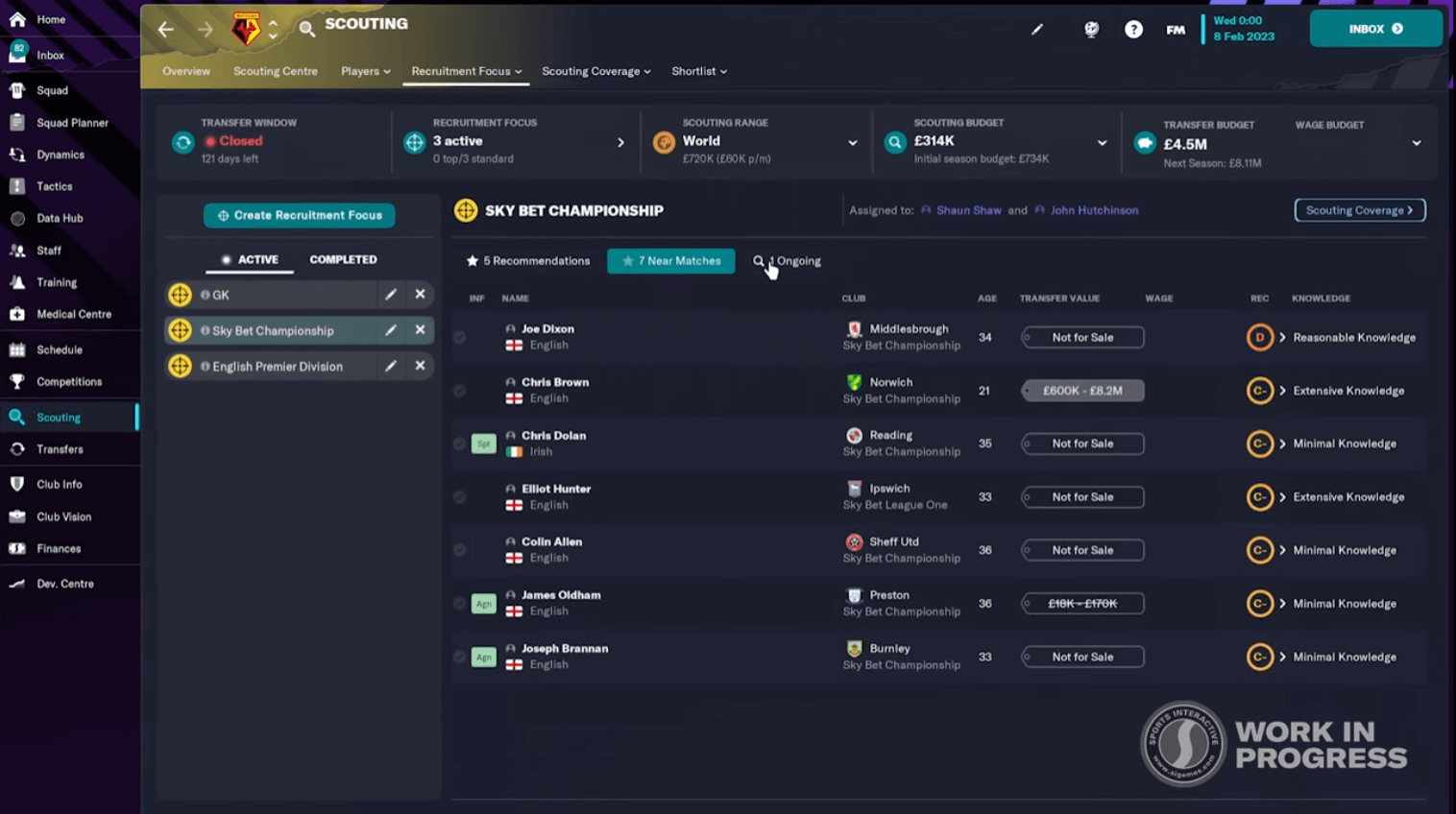 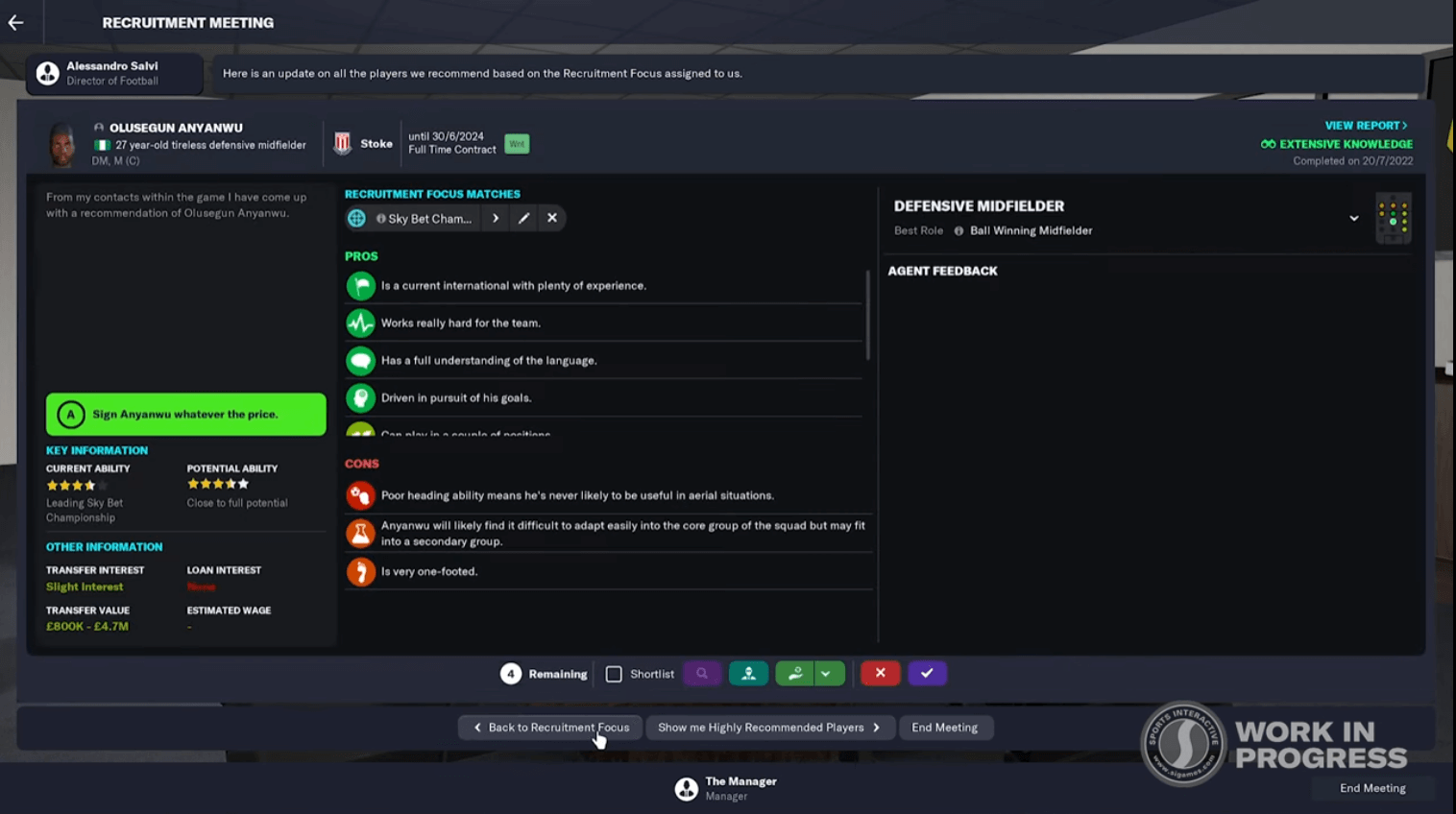 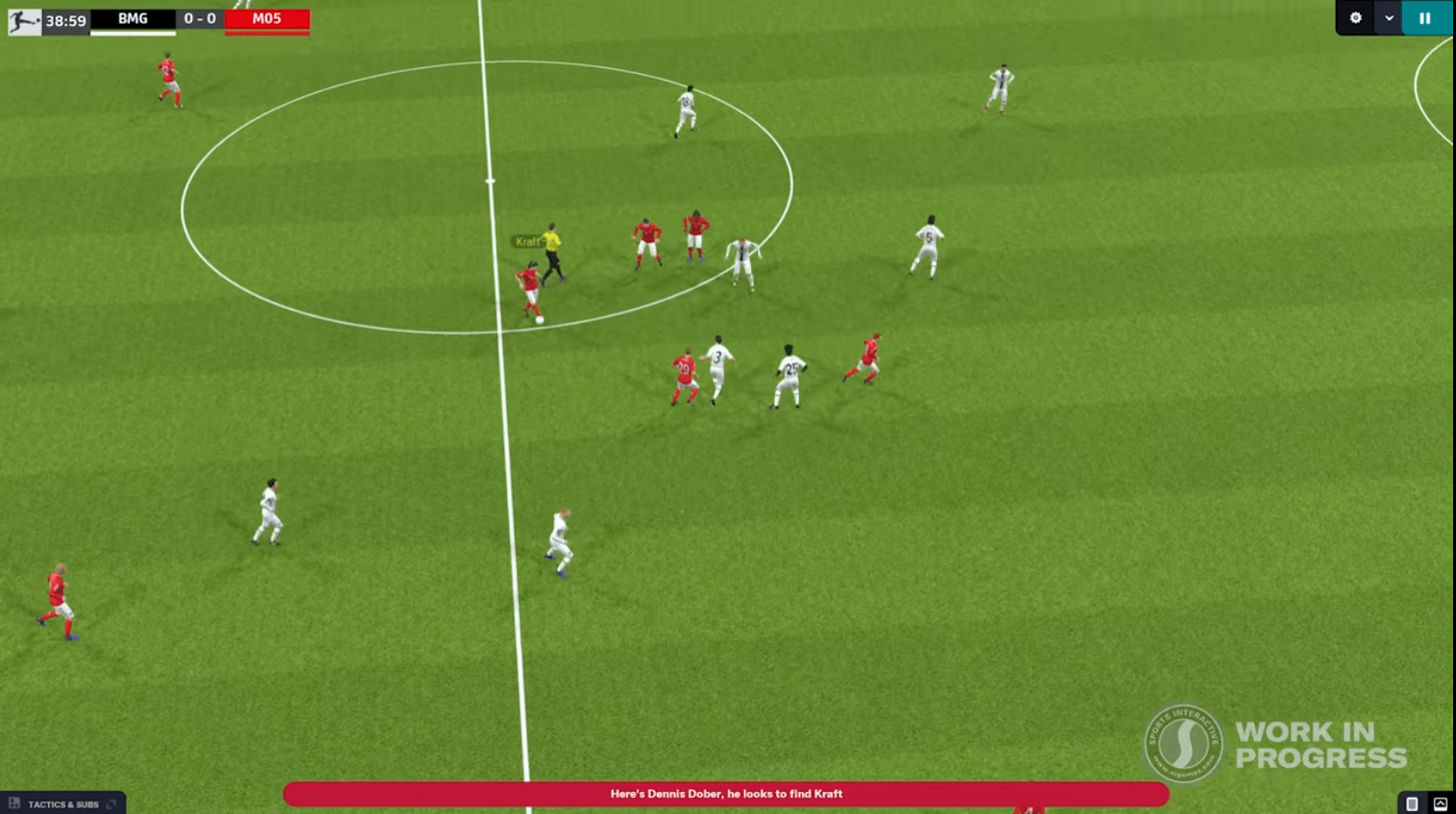 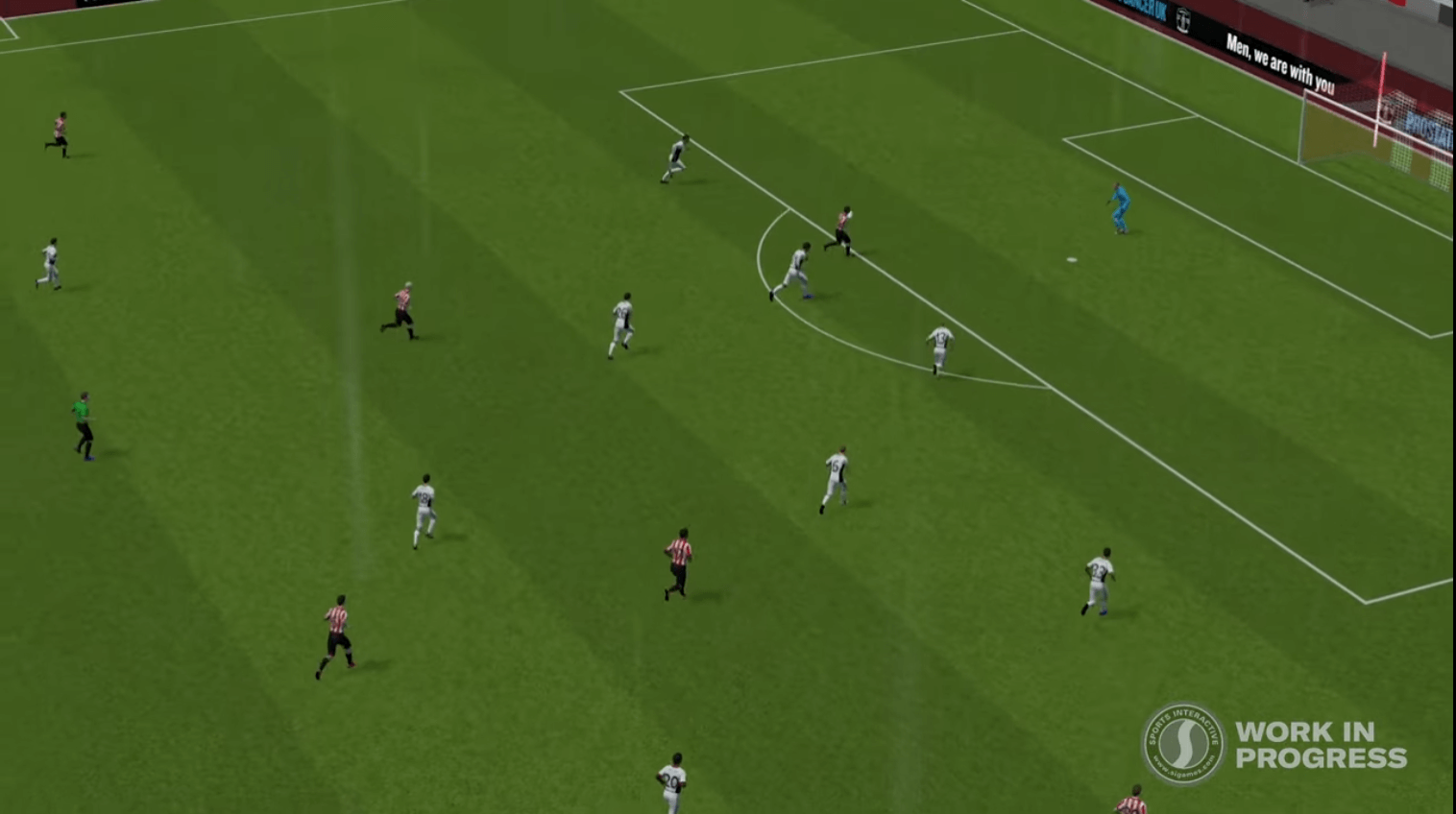 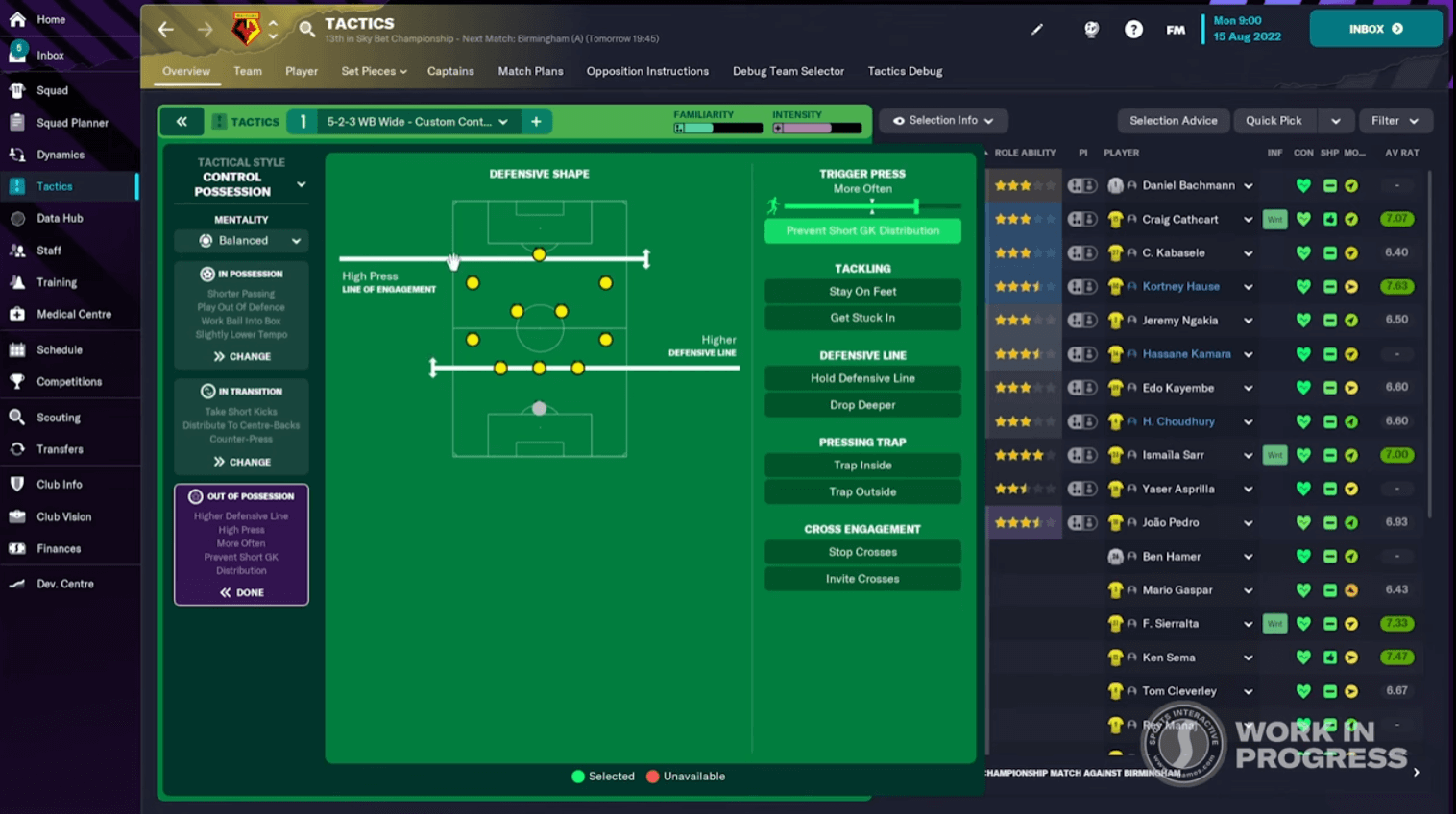 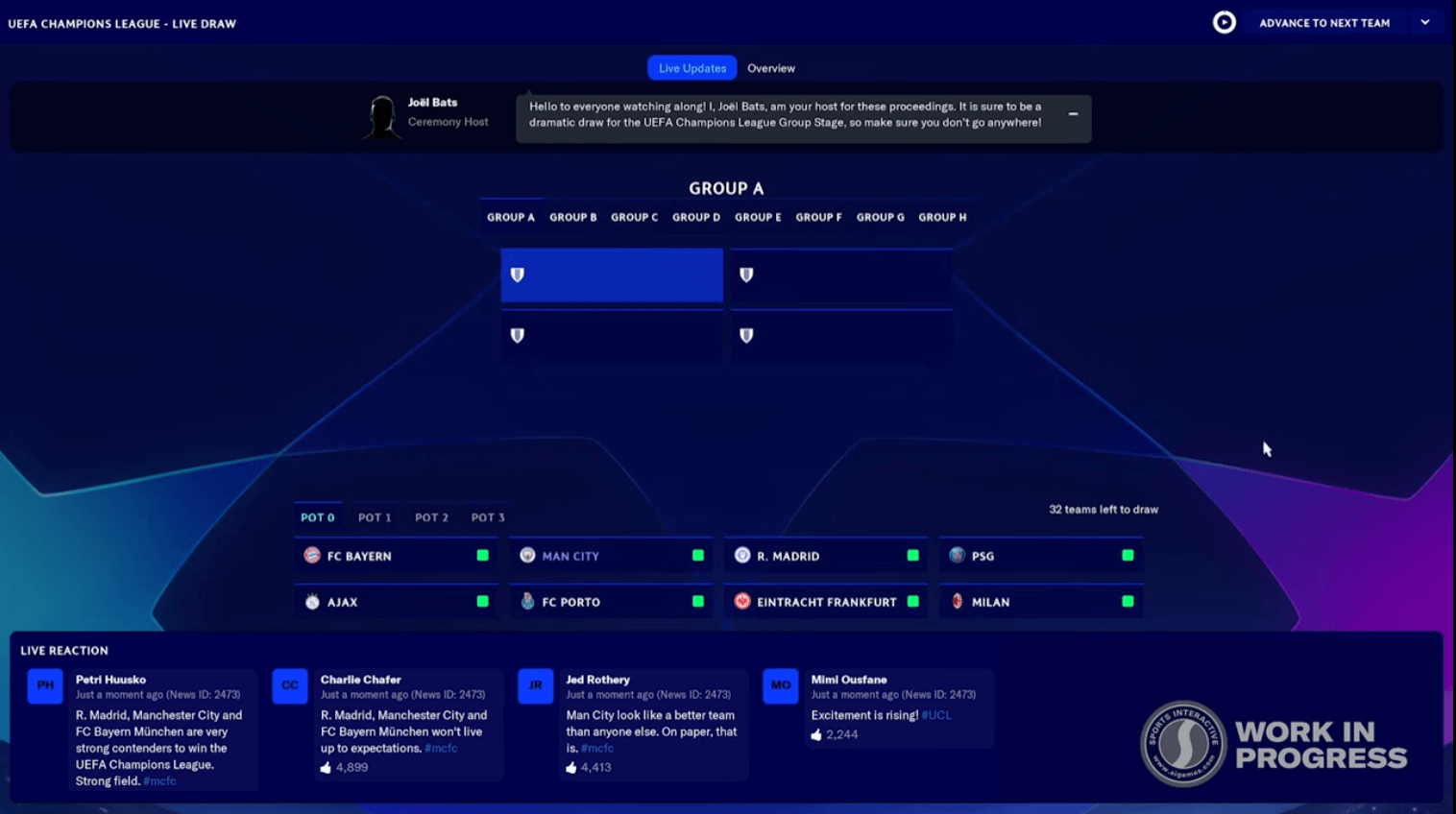 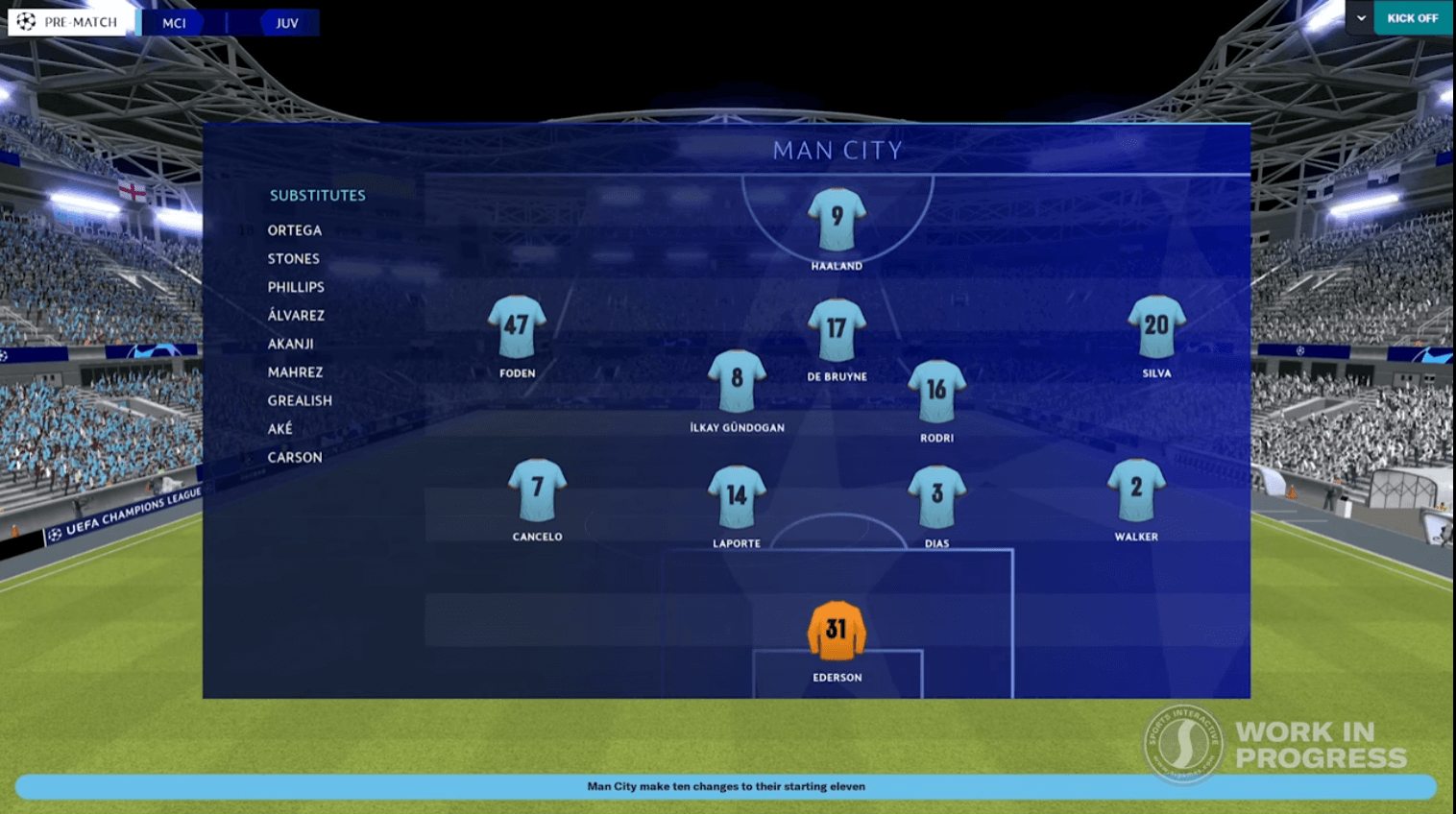 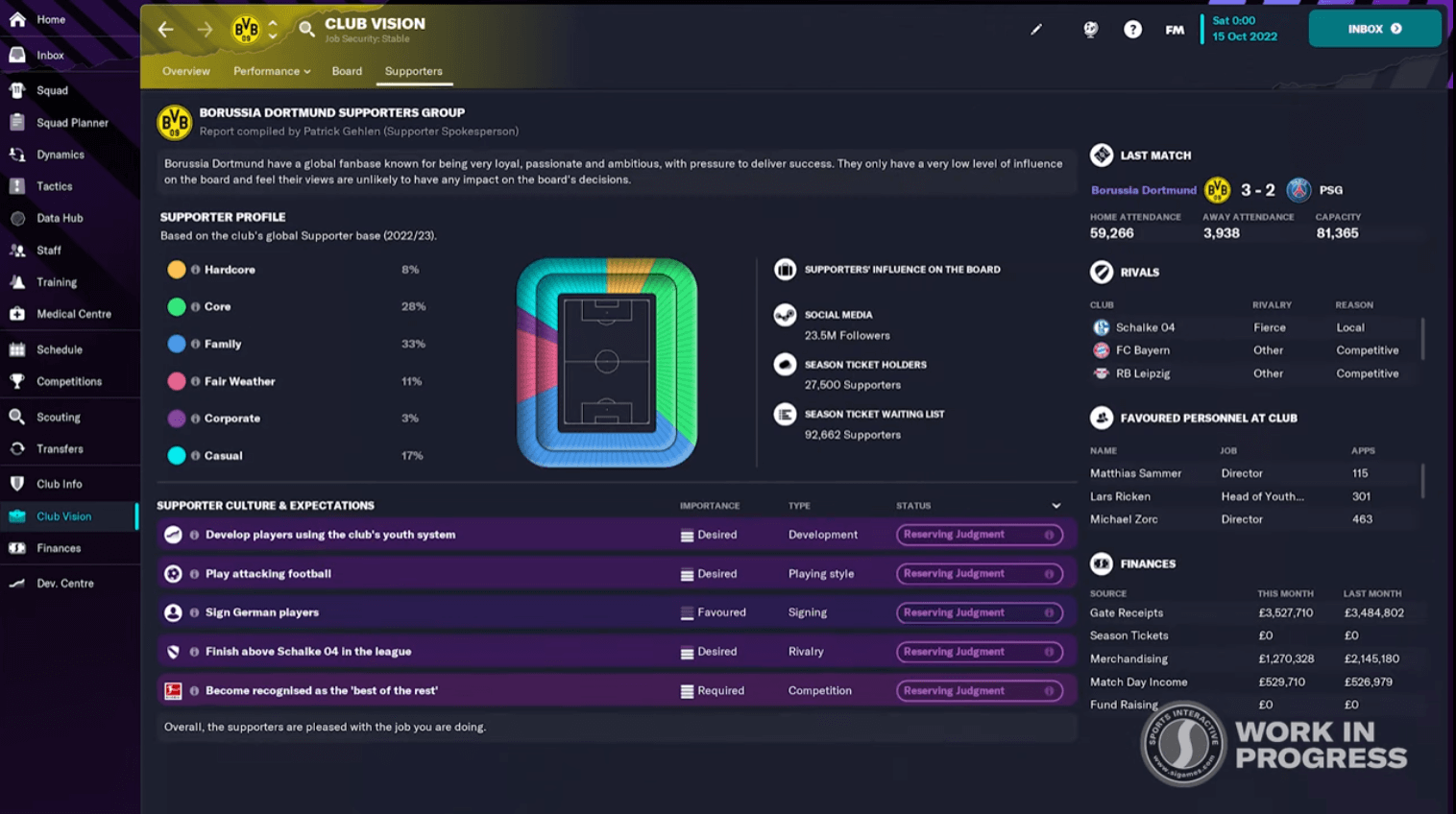 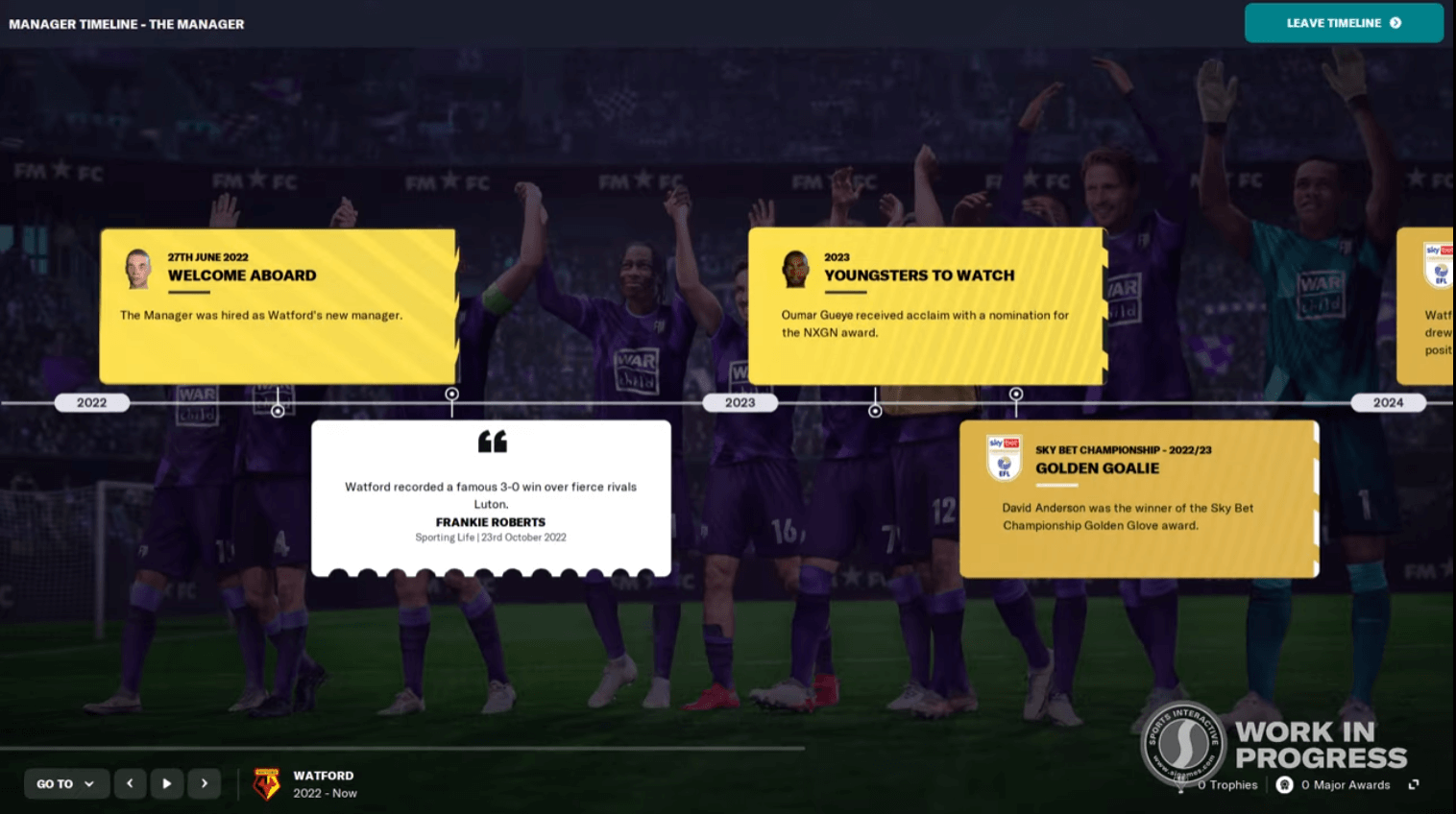