A selection of screenshots released by Sports Interactive for the release of Football Manager 2023.

Football Manager 2023 has been announced and will be released on November 8th with the BETA expected to be launched two weeks earlier.

While there aren't any new features released thus far, we have managed to collect some fresh screenshots of the game from the App Store. These are screenshots for the returning Football Manager 23 Touch version, which will be available across different platforms, including smartphones, tablets and the Nintento Switch.

These are the screenshots from the MAC Store 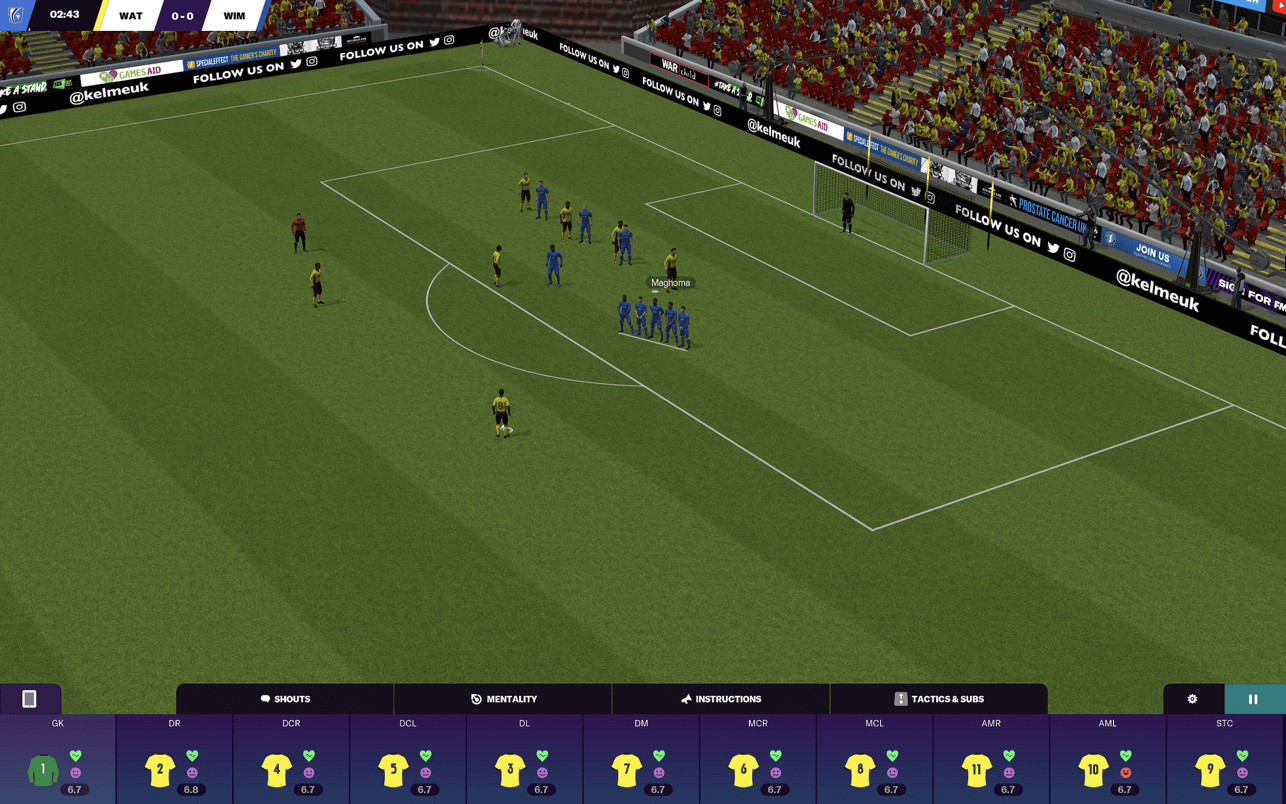 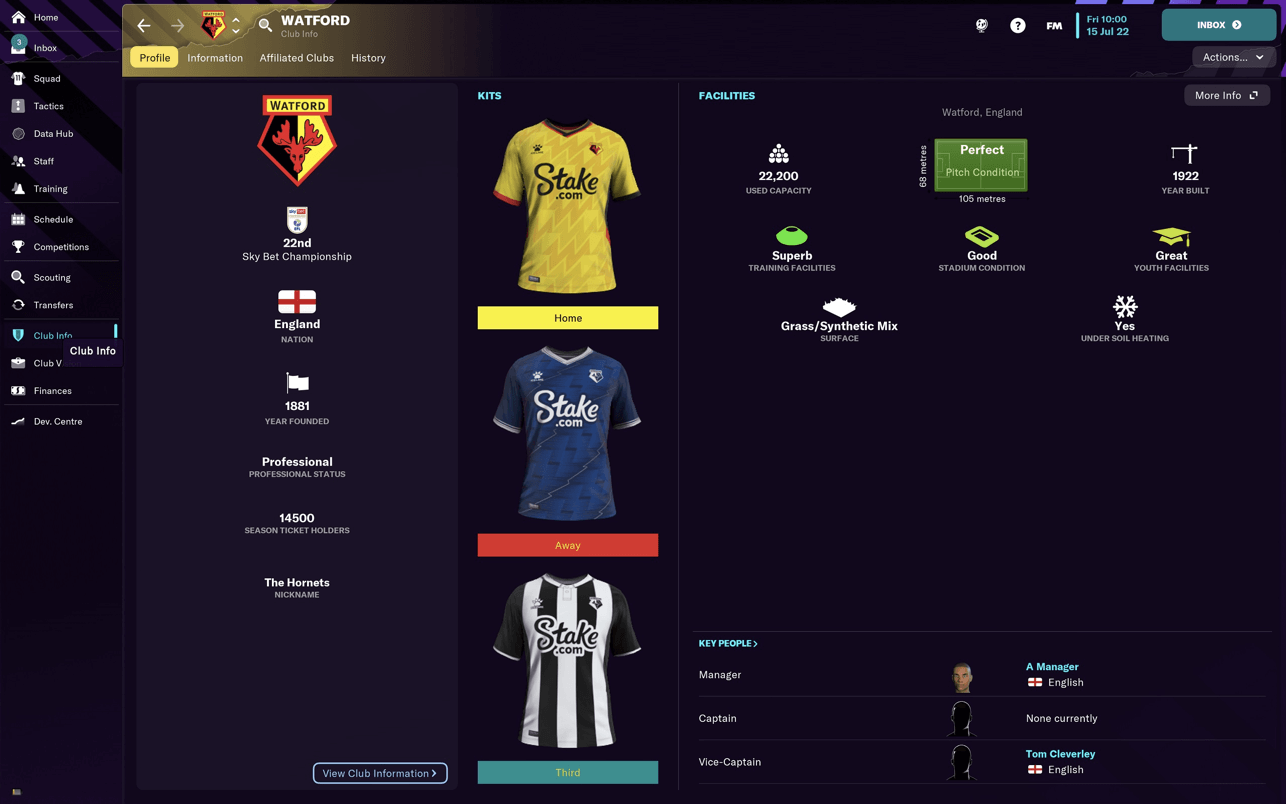