On this page you will find the best laptops to play Football Manager 2022 on.

To play Football Manager 2022 smoothly you don't need a high-end laptop. It is possible to play the game with a decent database on machines under €500. However, if you want to use a large database and play the game in the highest settings, we recommend a machine of at least €750 or higher.

Things to look at when buying a laptop for FM22

First off, always check the minimum requirements for the game. These give you a good indication of which specifications the game needs and which type of laptop you need to run the game.

When you are browsing the web for a new laptop, there are four areas to look at. These are:

This is a key element of any pc or laptop. In principle it means: the better the CPU, the smoother your game will run. It also allows you to run a bigger database and load more nations at the same time.

This part is responsible for the graphics. While Football Manager isn't that heavy on graphics, the 3D match engine does require a decent or good graphics card.

RAM will allow you to run multiple programs at the same time. The higher the RAM, the better your performances will be when you are using more than one program at the same time, for example FM22, Chrome, Spotify etc.

SSD stands for Solid State Drive. This part stores the data on your machine. Most modern pc's or laptops have standard SSD's instead of the older Hard Disk Drives (or HDD). An SSD is a new and modern version of the Hard Disk Drive and runs smoother and quicker. While you won't notice a lot of extra speed when playing FM, it will launch the game quicker and could slightly improve loading times. However, SSD gives an overall improved computer performance over a HDD making the SSD the better choice overall.

All the laptops in this category are under €500 and will run Football Manager 2022 fine with minimal lag. Optimal settings would be not to run more that 3-5 leagues on these laptops.

These laptops have more power and will be able to run Football Manager 2022 smoothly. Optimal settings would be 5- 10 leagues without any problems.

A little more power and more options in terms of graphical cards. These laptops will not only run Football Manager 2022 smoothly, but will also play most other new games.

These laptops are the real deal, true gaming laptops. You can run Football Manager 2022 on maximum settings without any problems. Other big games will also run smoothly. 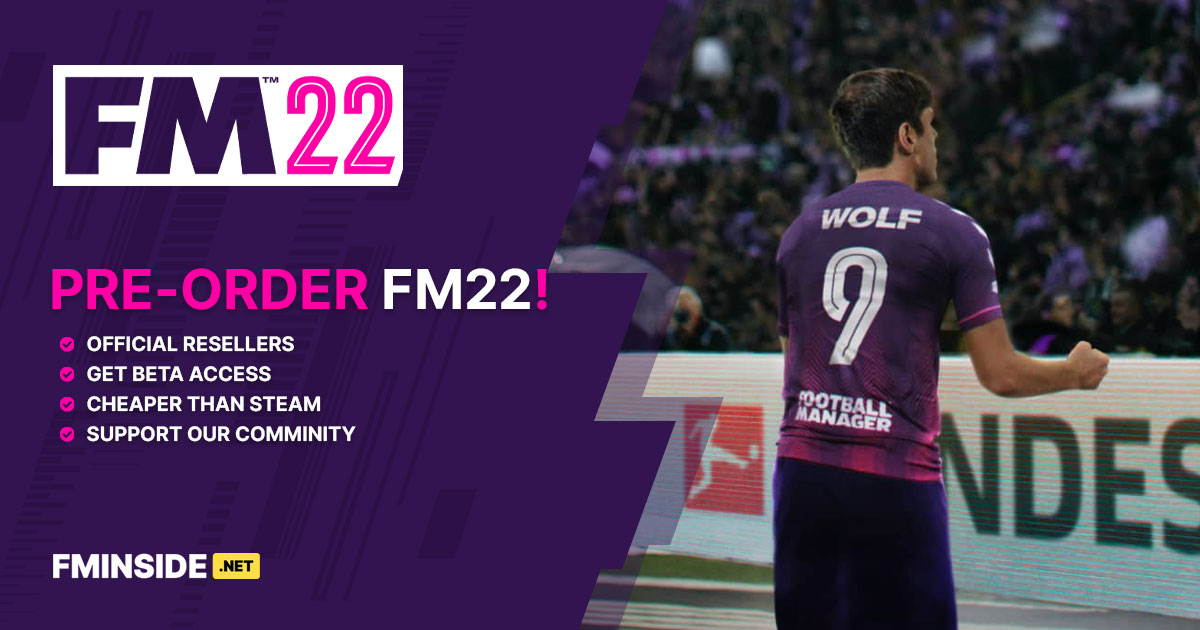