How much does the gaming industry make just from football related games?

Buying the new FIFA video game every year has become a tradition in itself for many gamers. With the football season commencing at the end of the summer, for many fans the anticipation of that year’s EA release in the Autumn is just as exciting.

In fact, FIFA itself are probably just as excited. In 2020, the international football governing body which has licensed the game since 1993 generated a higher revenue from EA Sports FIFA than the sport itself.

The fact that FIFA’s earnings from the gaming eclipsed that of the real-life action is of course a sign of the digital age we are living through as the popularity of the game rises year-on-year. However, pun unintended, FIFA is not the only game in town.

Sport Interactive’s Football Manager has long offered an alternative to sports fans and gamers who are more interested in running their team from the dugout. Frequently appearing on the top of the Steam games chart upon its yearly release, FM’s popularity continues to grow.

In 2021 they topped 33 million sales, confirming to be the biggest sports strategy game in the world.

As one of the biggest video game developers in the world, EA have a proverbial cash cow in FIFA. By far their most popular title, selling over 325 million copies in 2020, their Ultimate Team game mode made the company an eye watering £1.15bn.

This number alone accounts for 29% of EA's total income and increases each year and that does not factor in game sales. With the gaming industry worth around $90bn, this makes FIFA alone worth around 2% of that.

When you factor in Football Manager and other football related games such as Konami’s eSoccer (formerly known as Pro Evolution Soccer), this number would rise even further. 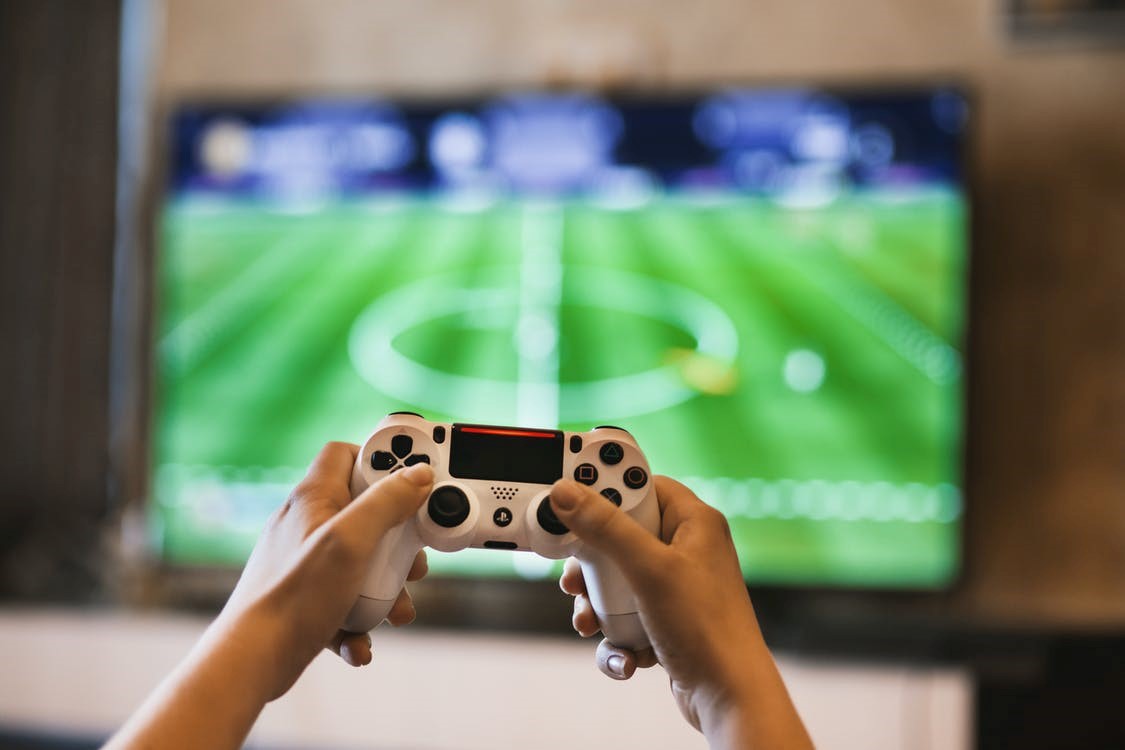 There are various football themed gaming titles available on the market.

As the most watched and played sport in the world, it is really no surprise that football fandom extends to video gaming. Unlike other sports, the football season essentially runs all year round with action on the pitch always taking place somewhere in the world.

The Premier League in the UK is one of the most popular leagues across the world. The PL usually starts in August/September of each year and concludes in May, attracting millions of viewers each season. The league is popular amongst UK football fans who like to place bets, the bets can range from the winners of the PL season to winners of individual matches all adding to the suspense and tension each season.

This level of popularity helps create hype around the video games. Tournaments such as the Premier League and global tournaments like the World Cup and the Champions League promote FIFA and most all top leagues on every continent license their names to the game.

This means that gamers can play as their favourite teams and players and even recreate the action on the pitch virtually. The rise of eSport’s have also lent a hand to its incredible popularity. 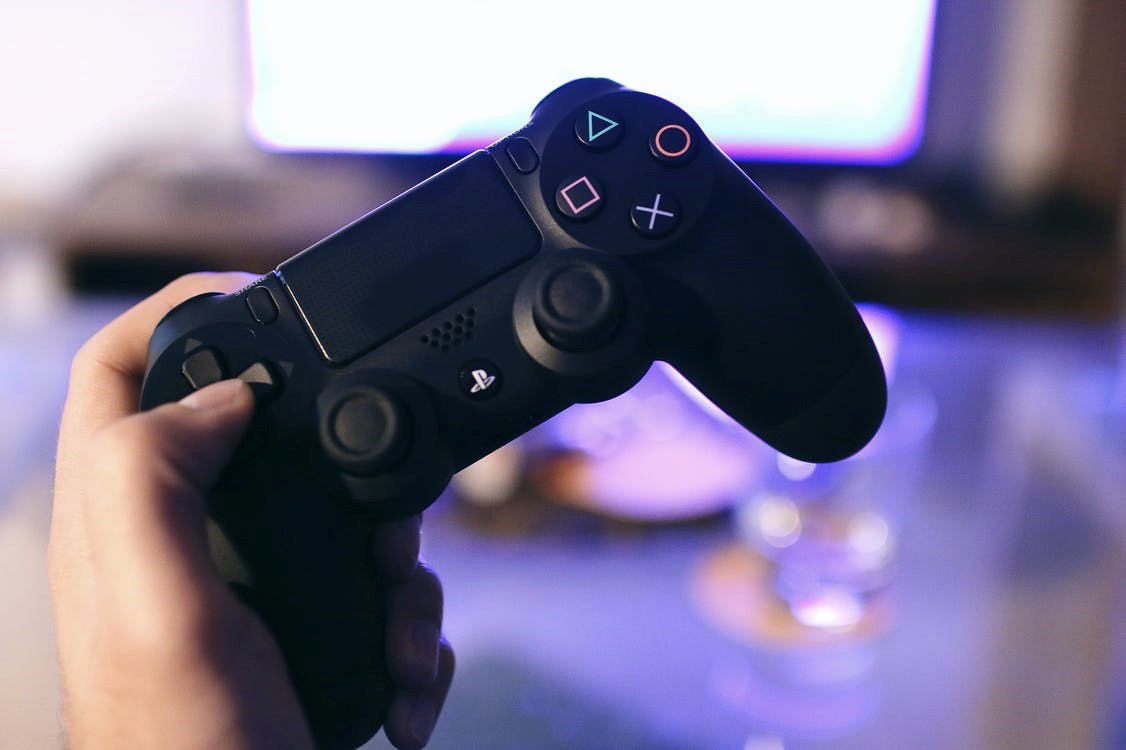 With football being one of the most popular sports in the world, this has allowed football themed games to reach the same success.

One of the most competitive games on the circuit, there are hundreds of global FIFA competitions every year with huge cash prizes up for grabs. Of course, it also helps that they have the backing and licensing of the biggest governing body in the sport.

Football Manager’s popularity lies in its idiosyncrasies. Whilst technically it is a competitor to EA’s FIFA, it has always set itself aside as an alternative.

Rather than only taking control of what happens on the pitch, players are able to take full control of the club itself. In charge of everything from training and gamedays to finances and stadium growth, you can immerse yourself in your role as a manager giving you a more realistic experience.

So realistic in fact, that some of the top managers and clubs in the world have admitted to using the game to aide their recruitment.

Professional football is of course an ever changing landscape. Thousands of players transfer to different teams every year and the rules have constantly been changed and amended in recent years.

EA have long faced criticism for failing to do so, with accusations from fans that every new release is essentially the same as the one previous minus the player changes. It does seem however that where EA fail, Sports Interactive succeed.

The minute details that they incorporate every year along with the broader changes they bring in as football evolves has garnered praise from fans and critics, as they seek to provide gamers with a unique experience year-on-year.

It would be foolish to think however that this will have much impact on FIFA’s influence on the gaming industry. EA seem to make records for the sole purpose of breaking them themselves with their sales through the roof upon every release.

It is undoubtebly the blueprint for every simulation football game whether you like it or not. EA have essentially cornered the market with their licensing from FIFA and it now seems that their gameplay is a long way from being replicated following Konami’s disastrous eFootball release.

The gaming industry as a whole is expected to reach a revenue of over $100bn in the coming years and there is no doubting that football video games are going to play a large part in that growth.