A list with potential wonderkids in the new Football Manager 2022 game.

Wonderkids! We all love them! Every year each Football Manager website will post the best and biggest wonderkids available in the game. We are not any different and we will be adding the wonderkids filter to our FM22 player database once the game has been officially released.

To look ahead to the release of the game, we have used our very own FMI Update to find several amazing young players who weren't in Football Manager 2021. The players you see on this list do not feature in FM21 and are likely to make their debuts in te game. The screenshots that we use are from FM21 and the information and attributes could be different from the ones we will see in FM22. 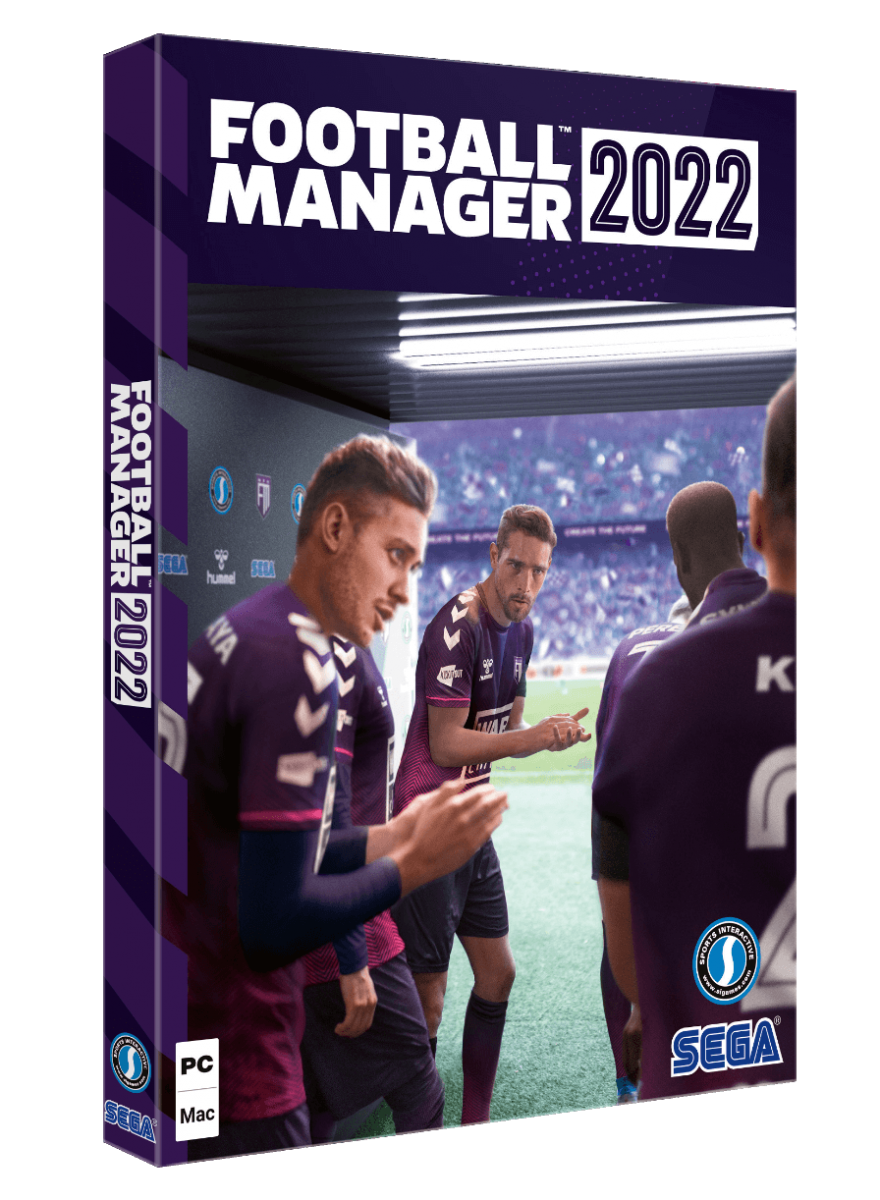 Get your copy of FM22 for a cut-price and start playing the game 2 weeks ahead of the release while you support our community!

The young Luka Romero filled the headlines world-wide two years ago when he made his debut for Real Mallorca aged 15 against none other than Real Madrid. Much is expected from the talented attacking midfielder and he has already been compared to the likes of Lionel Messi and Sergio Aguero. He has been picked up by Italian side Lazio and the Italians hope that the youngster will develop into one of their leading players in the coming years.

A new Football Manager would not be a new Football Manager if we don't have any great young Brazilians in the game. Angelo Gabriel is the next in line to become a true FM great as the talented winger is definitely one to watch in FM22. His club Santos is one of the key producers of young talent in Brazil and Angelo could be reaching the heights of Neymar, Rodrygo and Robinho. He will be 16 when you start the game (depending on your start date) and it will be interesting to see if he wants to make the move to Europe right from the start.

English giants Liverpool have a great history when it comes to producing young and talented footballers. Over the past few years the youngsters at Liverpool did have some difficulties breaking into the first team but with the presence of Jurgen Klopp, talented players like Harvey Elliot and Curtis Jones have been offered their chances on the first team. We are expecting the same to happen to Kaide Gordon. The 16-year-old winger is considered as one of the leading talents from Great Brittain and he could be ready to make his debut for the Reds during the 2021/22 season. In Football Manager 2022 your best bet will be to sign him on loan as Liverpool will demand a hefty fee.

Feyenoord has one of the best youth academies in the world and the Dutch club has a good history of producing top players, including Georginio Wijnaldum and Robin van Persie. Jaden Slory could be a true top player in Football Manager 2022. He is a small but very quick winger and he has the versatility to play on both sides. At the age of 16 he won't be included in Feyenoord's first team at the start of a new save, but he certainly is one player to put on your shortlist right away!

To close this list we have decided to put in a second Brazilian, Matheus Franca. This youngster has all the attributes needed to become one of the best midfielders in the world. He is good on the ball, has great vision and has the ability to score a goal. He has displayed his skills playing for Brazil U15 and U16 but also for Flamengo's youth teams, scoring 14 goals from 25 matches as a central midfielder. We are expecting much from Matheus in FM22 as he looks to be a very talented midfielder and he could be one of the bargain deals as he is still on a youth contract at Flamengo.

The release of FM22 will bring dozens of new wonderkids into the game. Below you will find a list with other possible FM2022 wonderkids.

If you aren't a fan of reading, try our FM22 Wonderkids video instead!