‘Business as unusual’: Football Manager and the coronavirus success story

Sport has been one of the industries most heavily impacted by coronavirus, with major sporting events across the world having been cancelled or postponed in 2020.

Most of the European football leagues had been put on hold by mid-March, but football is a multi-million-pound industry and suspending it has serious economic consequences for these countries. For that reason, the German Bundesliga recently restarted, with the final matches being played behind closed doors, and Italy is looking at the possibility of resuming its Serie A season under the same conditions.

The extended shutdown of the competitive football season has created opportunities elsewhere however: with Football Manager being a notable example. The popular video game that gives people the chance to be a manager, build a team and compete for league title glory is filling a hole in the lives of football fans who are currently starved of on-field action. On the surface, this makes it the ideal brand to benefit from the pandemic and the loss of top level sport, but of course it is still a business where employees have to work together and that means that Football Manager faced the same challenges as other companies in dealing with the social distancing restrictions that have been imposed to limit the spread of the virus. The PR manager for the company, Tom Davidson, has stated that the reason it has been able to navigate these restrictions so successfully is because it had already made the move to a flexible working model long before the virus hit.

This means that staff have been able to continue working on the development of Football Manager 2021 with minimal disruptions to their normal routine. This game is currently at the design stage and the developers at the company are still able to plan the features for the next edition of the game from their homes rather than an office. Davidson has also stated that the office and IT management departments have ensured all employees are now equipped to work from home, with this flexibility and efficiency at the heart of its triumph over coronavirus. 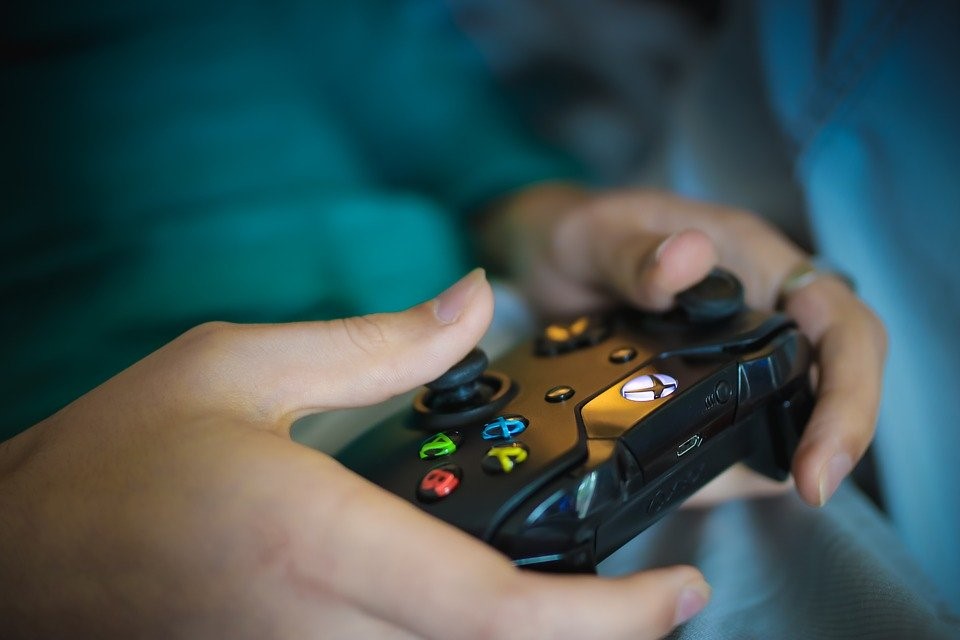 The only negative impact it has experienced is a delay in the release of the latest version, which would normally emerge in October, but has been put on hold due to the suspension of real-world leagues. It has clearly provided a vital refuge for fans around the world who are struggling to cope with the loss of football matches, with mid-March seeing a huge spike in the number of people playing the game. The peak day proved to be Sunday March 15th when it was reported that close to 90,000 people were playing Football Manager 2020 at the same time, which shattered the active user record. This is the other aspect to its current success story: providing football fans with their fix of the beautiful game.

Football Manager has been one of the biggest success stories during the coronavirus crisis because it meets a need in the absence of real-world football and because the company was already utilising remote working. This ensured that it was able to adapt to the ‘new normal’ smoothly and with little disruption, which should serve as a lesson to other businesses.