This is the AroundTheGlobe - Megapack for Football Manager 2023! Add tons of new leagues to FM23! Created by DaveTheEditor.

We have now arrived at FM23 and once again my goal is to make all countries of the six continents playable for you. A huge task, but one that can be mastered in any case thanks to my enjoyment of the editor. As in previous years, the files will be divided into three versions (see below). Also this year, there will be the well-known extra files, but this time already in version 1, version 2 (if these file(s) work) and also in version 3. Altogether, there will be more than 200 files again, which should bring the game enjoyment of the FM to the next level.

Below you see a list with the available leagues in this first pack. In the next few weeks there will be new leagues that will be added to the pack.

Here are some screenshots from various leagues that have been added with this megapack. 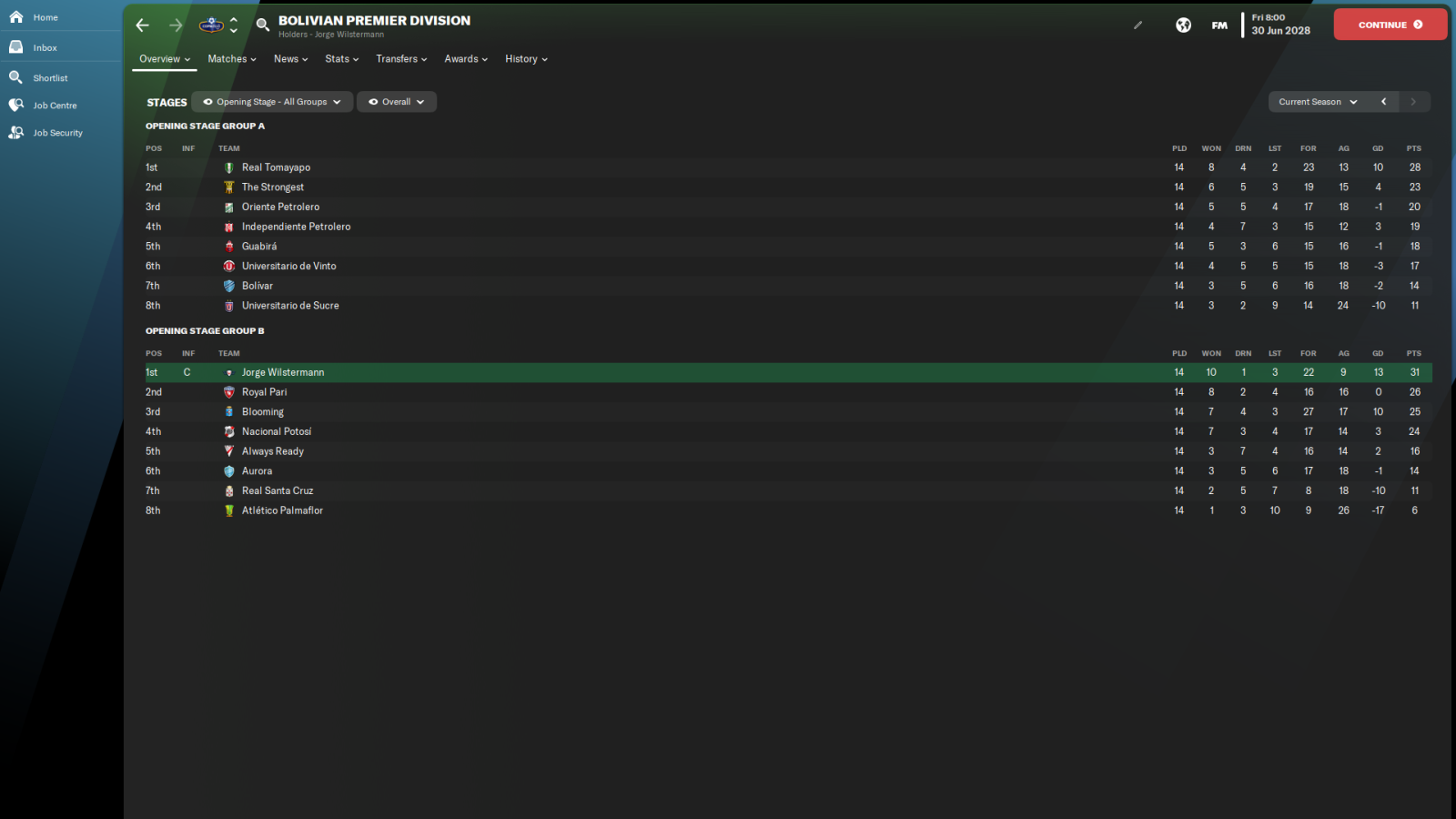 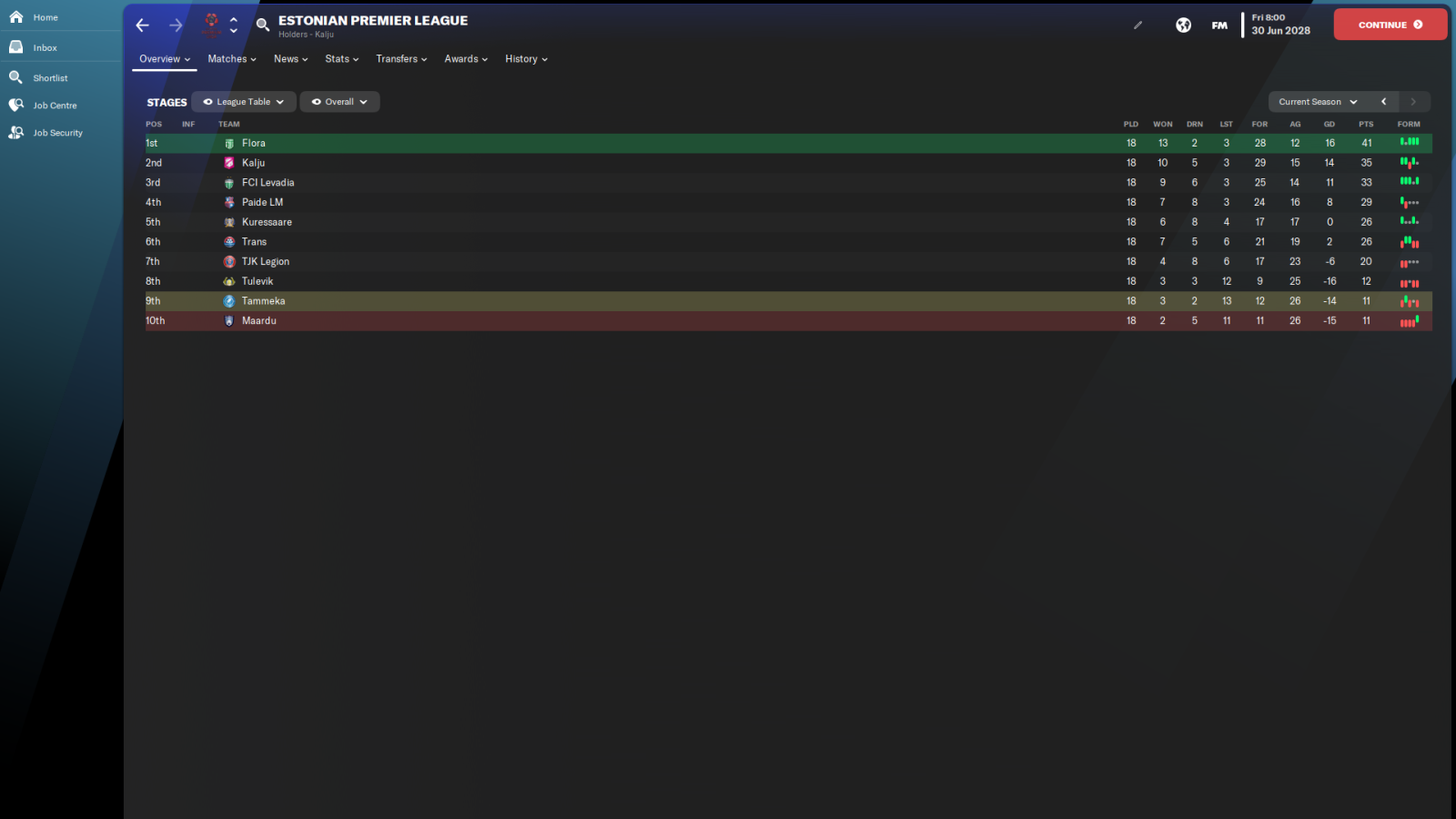 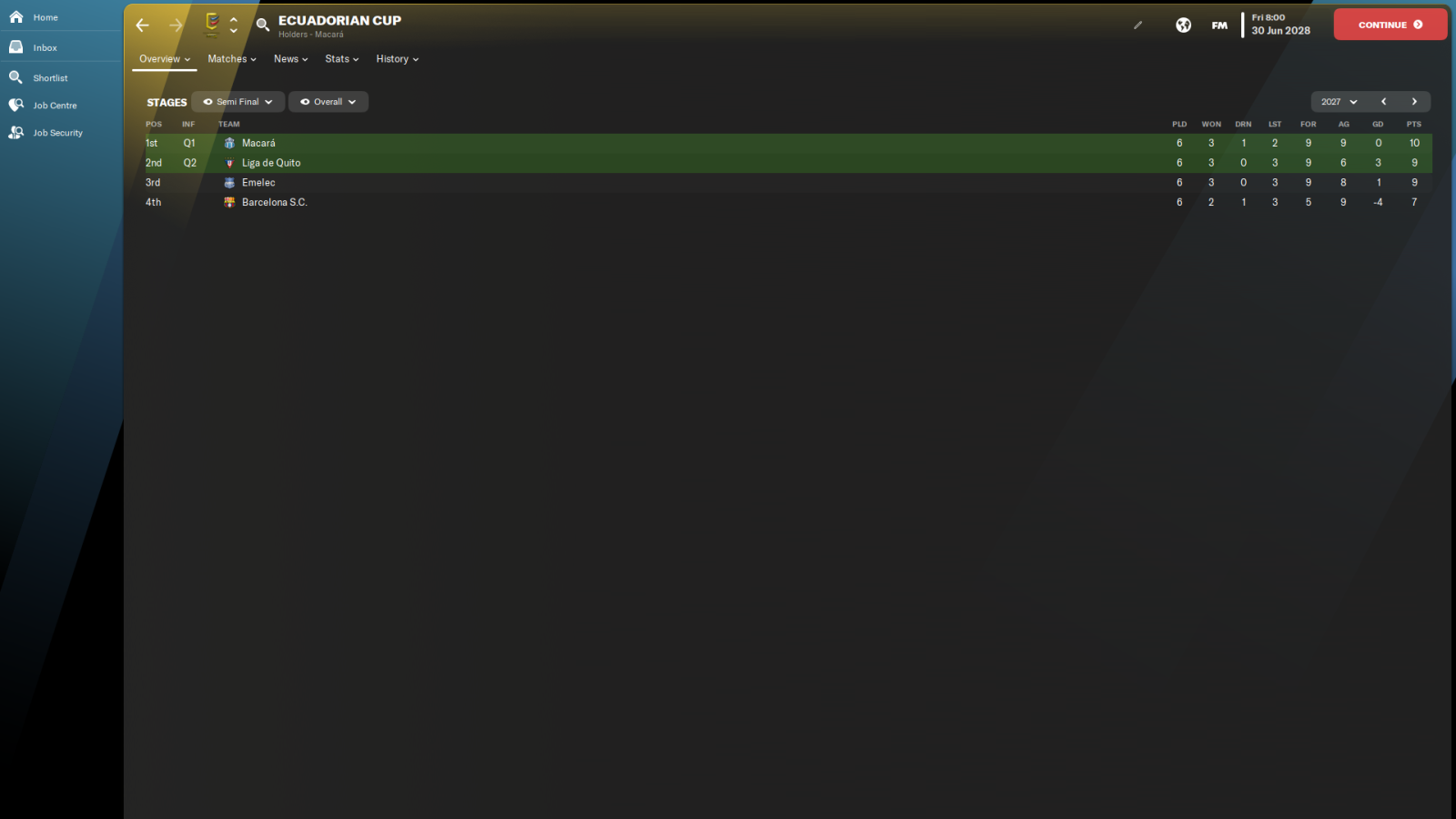 How to install AroundTheGlobe - Megapack

Having troubles installing the file? Have a look at our guide on how to start a new save in Football Manager.