This download adds a full pyramid in Australia, adding over 14 levels and 1334 clubs to Football Manager 2022. Credits for the download go to Weiry.

After a year break the Australian Promotion/Relegation Pyramid is back by popular demand with 14 levels (107 competitions) and 1334 clubs.

Do you have what it takes to climb the pyramid and take your club to national glory and beyond?

The A-League is now rebranded as "A-League 1" and has expanded to 16 clubs (new clubs are Auckland City, the returning Gold Coast United and new franchises Tasmania United and Canberra United)

Two new professional leagues "A-League 2" and "A-League 3" consisting of 16 clubs each. Most of these clubs are from the NPL but also see the return of defunct clubs North QLD Fury, FNQ FC Heat and a new club in Darwin.

Other additions to the “A-Leagues” include more prize (and participation) money, the removal of the salary cap, and slight increase of foreign player spots,

Under these three professional leagues are 9 regional zones. Each zone has a "State Premier League”. At the end of the season the 9 winners from the SPL go into a league playoff with the top two teams securing promotion to the “A-League 3” competition and obtaining professional status. Each Zone has its own structure that includes promotion/relegation from the top to the bottom (as detailed in the image below)

Each zone also has its own knockout or “state” cup with the winner (and sometimes runner up) qualifying for the national FFA Cup whichincludes the 48 A-League clubs. Expanding the national cup competition to a 64 club format. 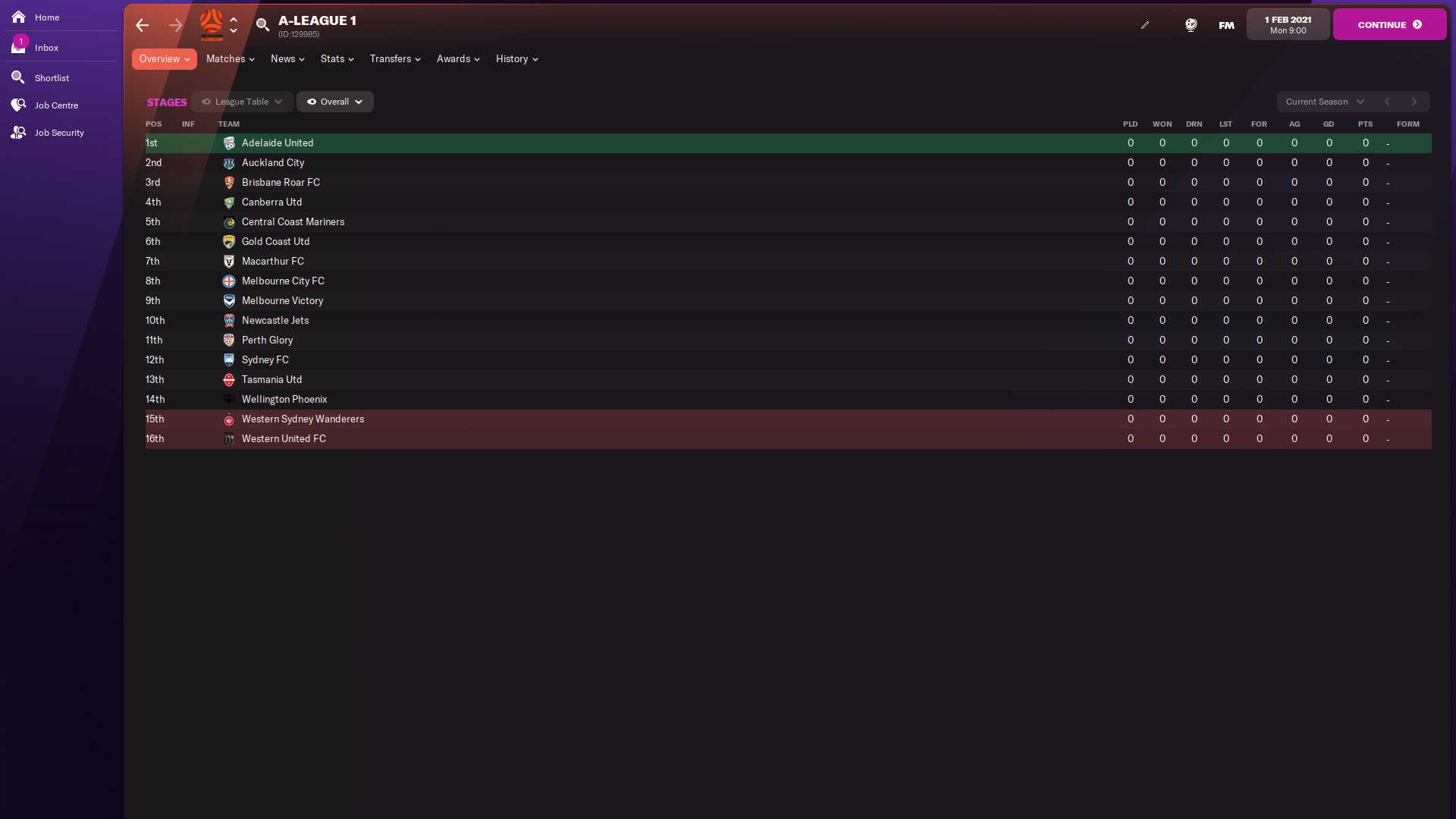 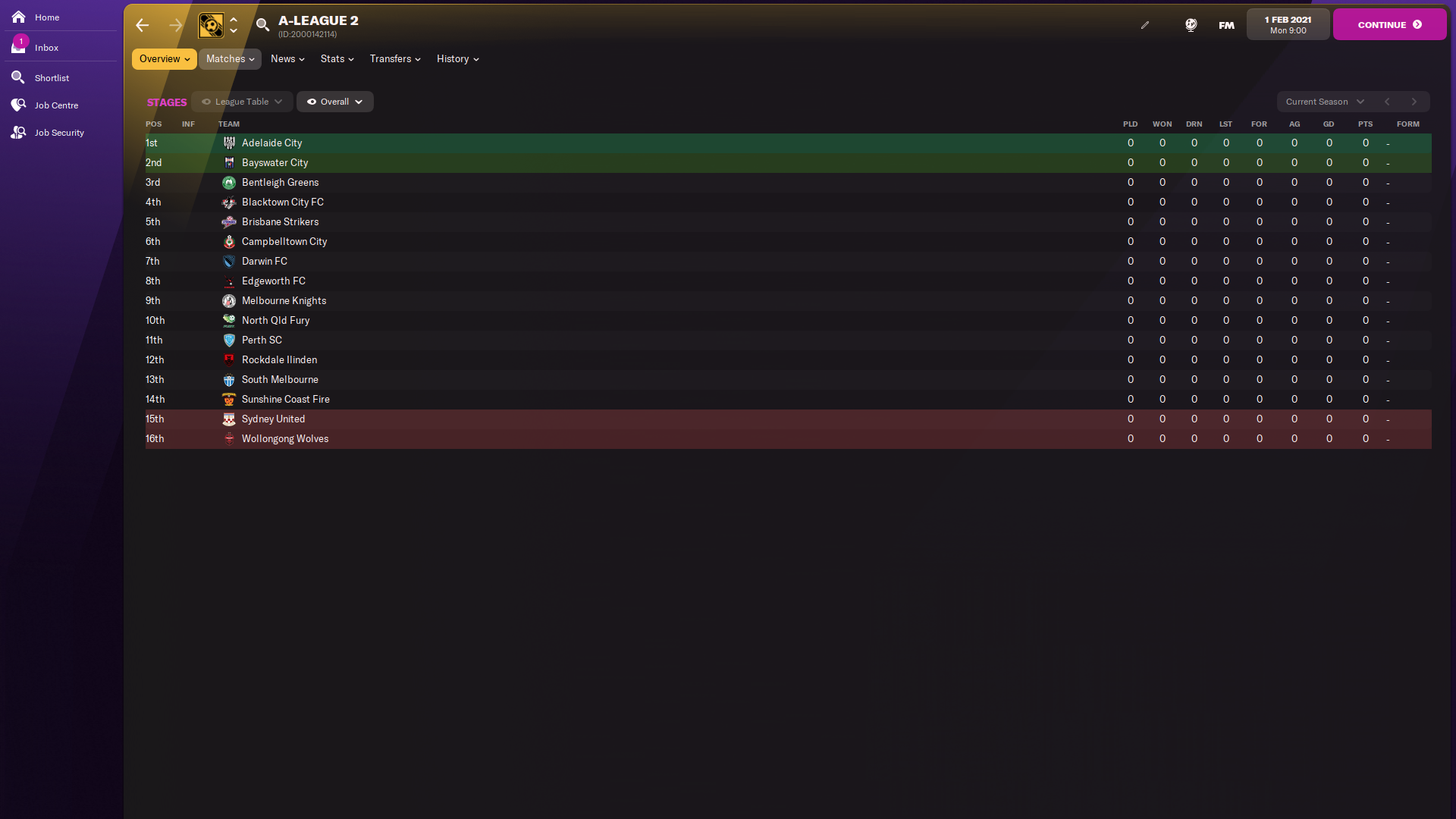 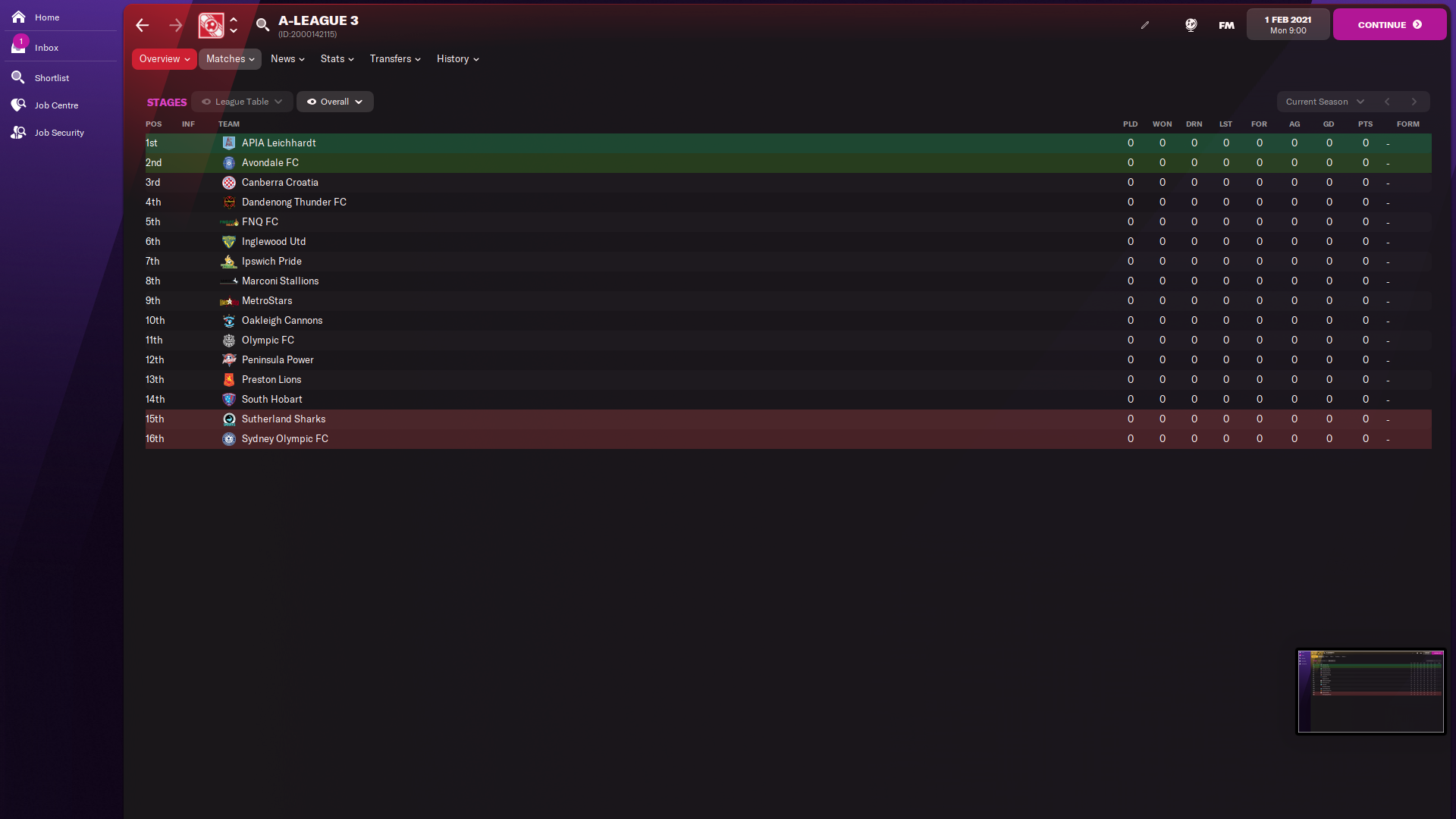 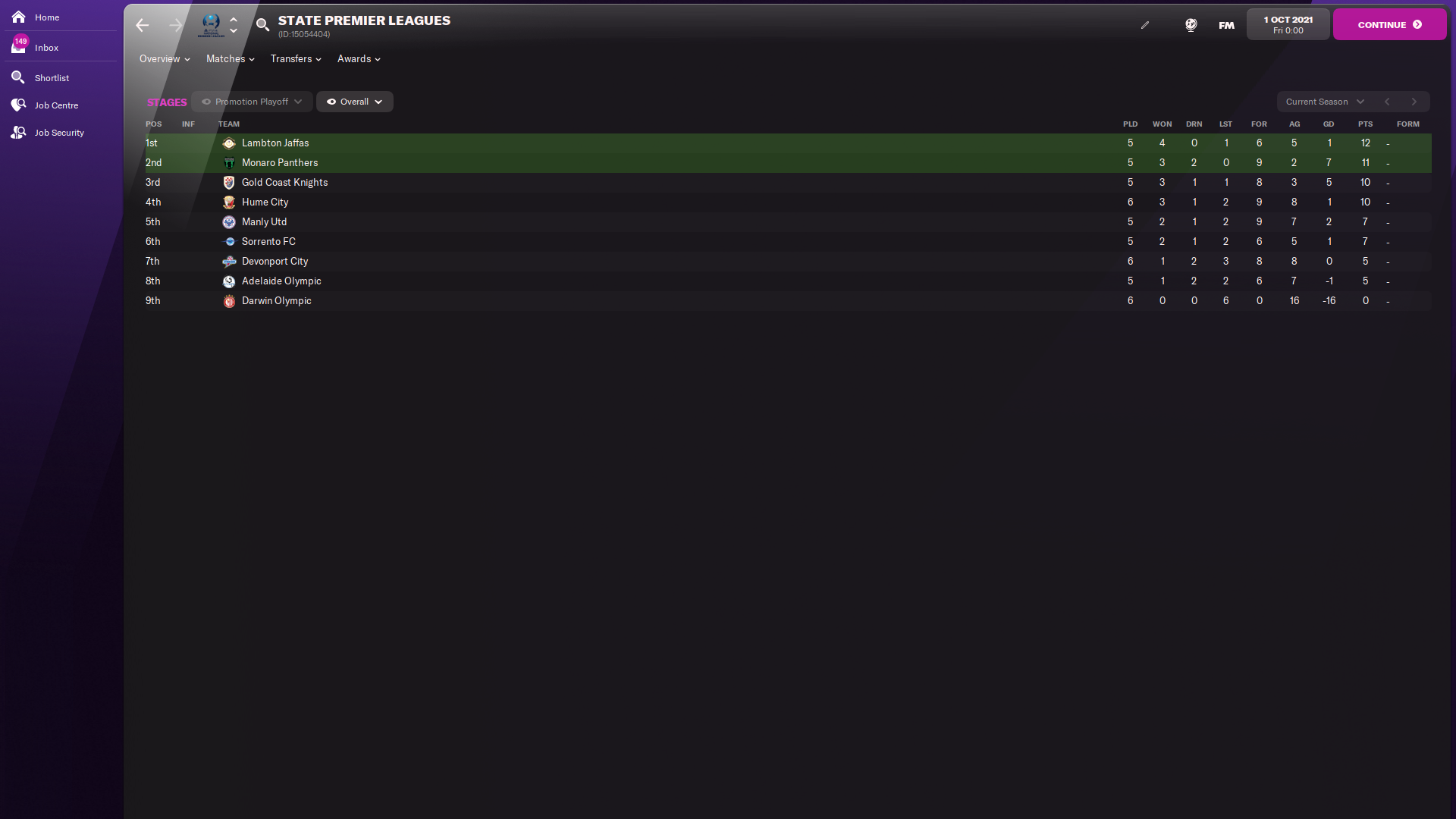 How to install Australia Full Pyramid

Having troubles installing the addon? Have a look at our guide on how to start a new save in Football Manager.