This is a remake of Championship Manager 1997 / 1998. This is a full game that offers a full remake of the iconic game, including graphics and the 97/98 database.

It has been 25 years since the release of Championship Manager 97/98 and this free fan made Mod will keep the game alive for the fans! Relive the 90's once more!

This awesome remake has been created by @cm9798v2. Please follow them on Twitter for more updates on the game and possible new releases!

If you like playing the game and you would like to offer your support, buy them a coffee or a beer!

How to install and play

On Windows it's pretty straight forward. Simply extract the contents of the downloaded .zip and double-click CM9798_V2.exe to begin.

1. Download the Magic Dosbox emulator from the Play Store.
2. Extract the contents of the downloaded .zip to get the "cm9798v2" folder.
3. Place the "cm9798v2" folder inside the MagicBox folder that's on your device.
4. Copy the settings shown below.
5. If all set correctly, your game should load up and you will now see a quick start of the game when you open Magic Box. 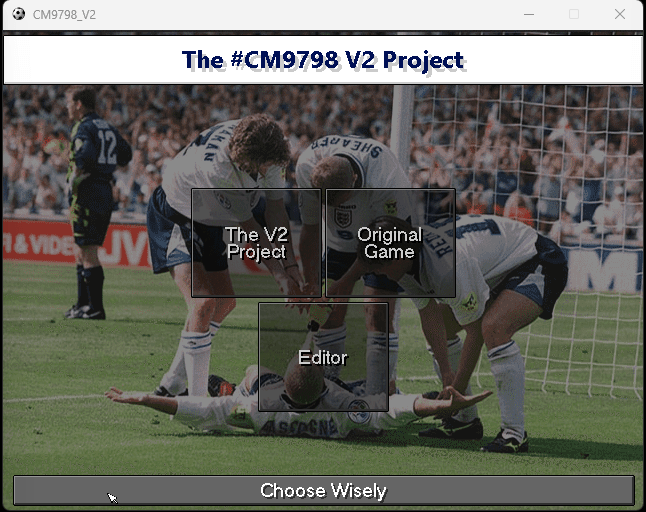 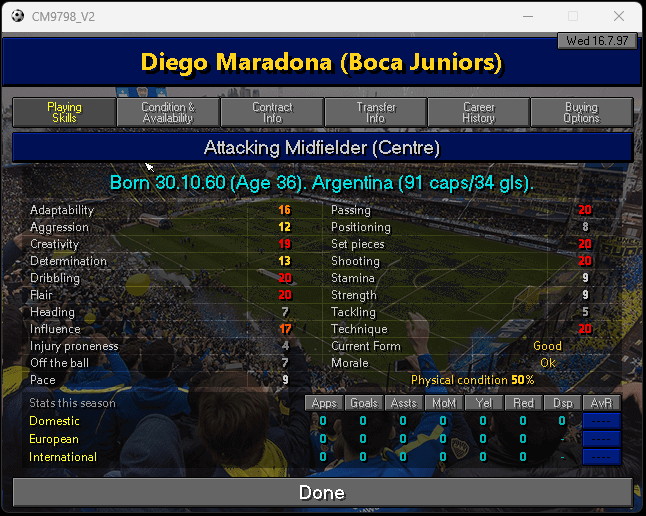 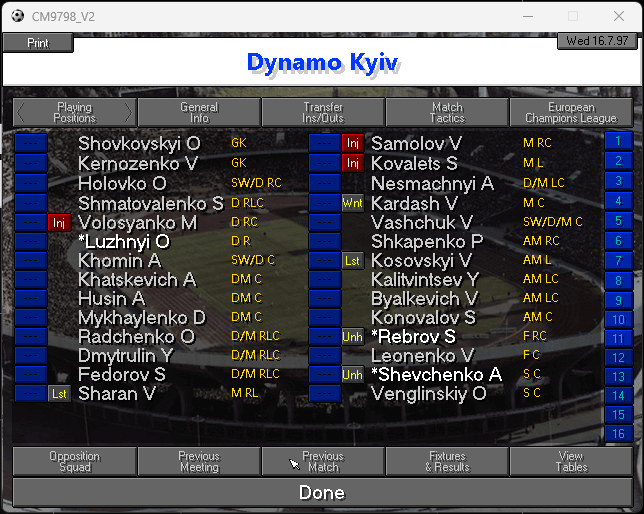 Thanks to @williewrap for teaming up with me, so that we together are on this mission to create the ultimate version of Championship Manager 97-98.

Thanks to Nick & Co for making much of the alterations to the .exe file possible.

Thanks to @ukHollyhill for allowing the use of his enormous player history file in the project.

And basically the whole CM community over at Twitter!