The US’ Major League Soccer (MLS) is one of the most interesting tests for any FM2020 guru. For most FMers that are accustomed to life in the British or European leagues, the MLS can come as something of a culture shock to most. There are three types of drafts that MLS franchises can make instead of transfer windows, as well as trades that can be made between teams. The contract situation is also worth noting, given that each franchise is only permitted a maximum of three “designated players” which are considered the marquee signings.

If you are thinking of dipping your toes into the MLS for the first time on FM2020, we have put together a list of four potential franchises to manage that will offer you a range of challenges to overcome and objectives to meet.

Atlanta United has played three seasons in the MLS and is already part of the furniture. It has rapidly grown into one of the league’s biggest franchises, with average attendances hitting 53,002 for the 2018/19 campaign. Given this impressive fan base, you can expect a very solid turnover from matchday income, which can help boost the coffers when it comes to drafts and trades.

The likes of Josef Martinez, Brad Guzan, Ezequiel Barco and Gonzalo Martinez are all match-winners in their own right, with very few MLS franchises capable of competing with that. Because of this, the expectations at Atlanta United are going through the roof. You will be tasked with providing continental success in the CONCACAF Champions League as well as domestically. 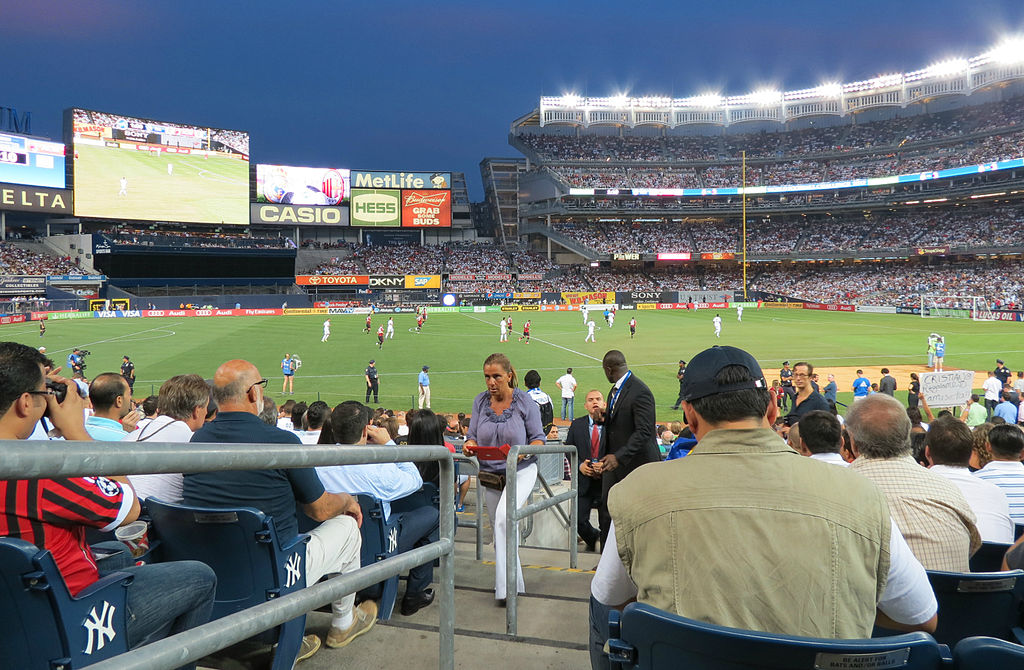 80% owned by the same owners of Manchester City, New York City FC is a franchise with huge potential. The first franchise located in the heart of NYC, City play at the iconic Yankee Stadium in The Bronx and have already been coached by some huge names including Patrick Vieira and Jason Kreis. The roster already contains three designated players in the shape of Maxi Moralez, Jesus Medina and Alexandru Mitriță.

Your task as head coach of this franchise will be to cultivate the links between New York City and Manchester City, attempting to loan some of the latter’s most promising youngsters and develop them for your gain too.

Inter Miami is the newest MLS franchise. Part-owned by former MLS icon David Beckham, Inter Miami is a fascinating test for any FM2020 player seeking a long-term project. Bear in mind you won’t be able to control Inter Miami from day one in the game. You will need to either use the in-game editor to move yourself to the team or wait until the MLS draft begins in December/January 2020 and take control. Alternatively, you could download the latest FMI 2020/21 update for the latest league rosters.

The squad for their rookie year in the MLS is, understandably, understated. There are few designated players here, which means that there is scope to improve through the seasons. Don’t expect to work miracles in a matter of months, although your wage budget is almost double LA Galaxy which should give you a chance to be competitive in the transfer market. A quick glance at the latest MLS futures bets covered by bookmakers like FOX Bet demonstrates that Miami are nowhere to be seen at the top of the list of contenders, with LA FC, New York City and Atlanta United the main hopefuls for the MLS is Back Tournament.

Established over two-and-a-half years ago, Nashville SC’s successful MLS expansion bid sees them make their formal debut in the MLS for the 2020 season. This new franchise, which seeks to bring soccer to the forefront in Tennessee and beyond, is by no means cash rich at the start of the game, with only a little over $1m in the bank. With the smallest wage budget in the MLS too, you will have to channel your inner Harry Redknapp to wheel and deal here.

In terms of reputation, the franchise is also at the bottom of the rung in the MLS too, which can also make it harder to entice good players to come “across the pond” from Europe and beyond. There is no doubt that Nashville SC is a long-term project for FM2020 players. With a new state-of-the-art 27,500-seater stadium due to be constructed on a site at the Nashville Fairgrounds, there will be plenty of opportunities to grow and cement the franchise as a force in the MLS over several seasons.

If you would prefer to manage a team with a “sugar daddy” bankrolling it as opposed to one of the aforementioned “project” franchises, LA Galaxy would also be worth a go. It’s owned by Philip Anschutz of the Anschutz Entertainment Group, giving you almost limitless backing given that Anschutz has funded the LA Lakers to superstar success over the years too.

Football Manager 2021 is available for pre-order now.
Buy at FMInside and support our community!

This site uses Akismet to reduce spam. Learn how your comment data is processed.